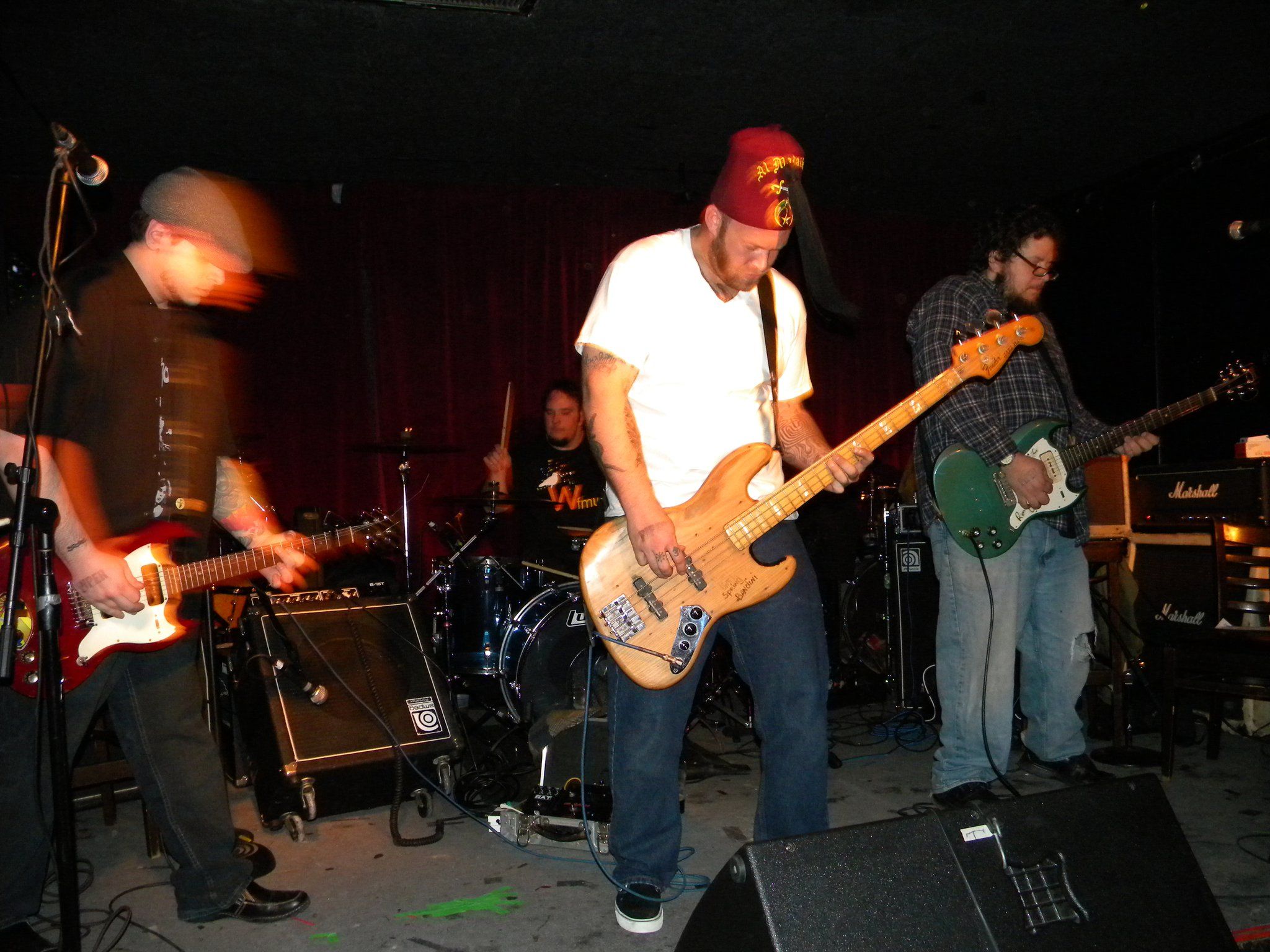 We were dark, indeed. And it’s tough for me to write about the band, I’ve been avoiding it, as Josh and Jeff have since passed. But the band’s first record “Karma Kills” was never released digitally, and I think, as well as a good amount of friends, that there are some solid moments on it. I think Josh and Jeff really shine musically in a lot of these songs, so if for no other reason, they should be available.

Here's the first song with more to follow. This is a track called “Pipeline” written and sang by Josh (and don’t miss his killer solo). It’s named after an old hangout of ours, the legendary Newark punk club, but it’s not about the club. The lyrics are easy to follow, no metaphors in this one. 😊 It’s a great intro to the feel of the band, to those who can feel these dark vibes. There's a pre-order below for all 19 tracks we recorded as a band. Huge thanks to John Steinheimer for all his help on this and Neil Sabatino for mastering. Thanks for reading. - Joe