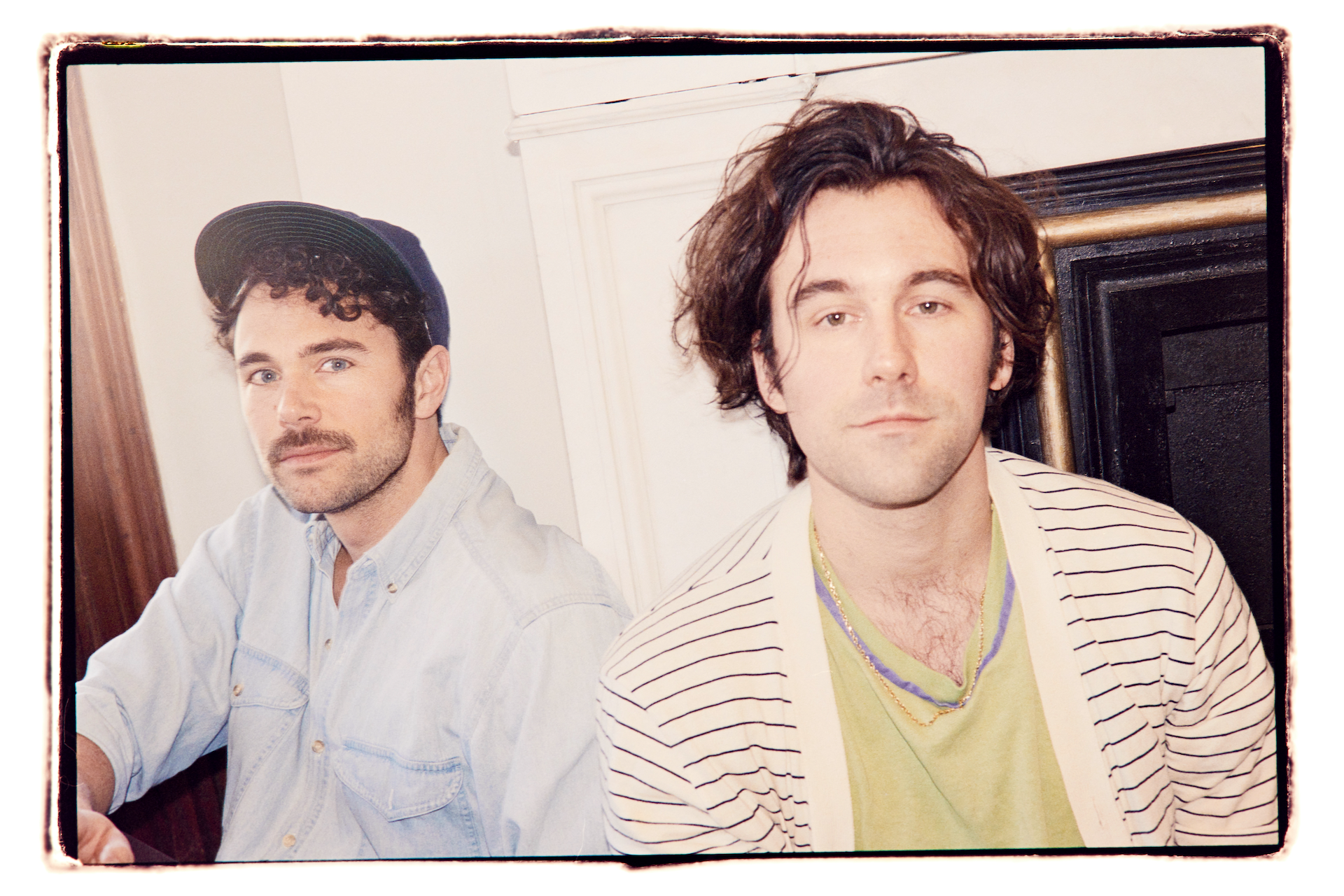 Self-described as a “lush indie duo” the song "Locked Out” is off their forthcoming full-length “Juniors”. I think I know what this is going for and it’s somewhere between Phoebe Bridgers, Nat Vazer, Claud, Geowulf and a thousand other female fronted mellow indie pop bands that kind of sound modern but with a sprinkling of 80’s. But then I realized this is a male singer so I guess it’s in the vein of Portugal The Man since they sing in such a high range. Aesthetically this track is good and there is nothing but good things about it especially if you like all the stuff I mentioned. I feel like it starts and ends without dynamics and some sort of crescendo but that’s not always necessary in pop music. Like there is so much room for the drums to change and help the song more but instead it almost sounds like a loop of a live drummer. It’s not like that is always bad, plenty of bands get away with that. I just really liked the melody and was hoping the bridge or middle part of the song would help the track build. Again, I like everything about the overall sound and band. This band is already immensely popular so they must be doing something right. It’ll be interesting to hear where this song fits into their album especially because sometimes stuff that sounds one way as a single feels completely different when in the context of a full album.