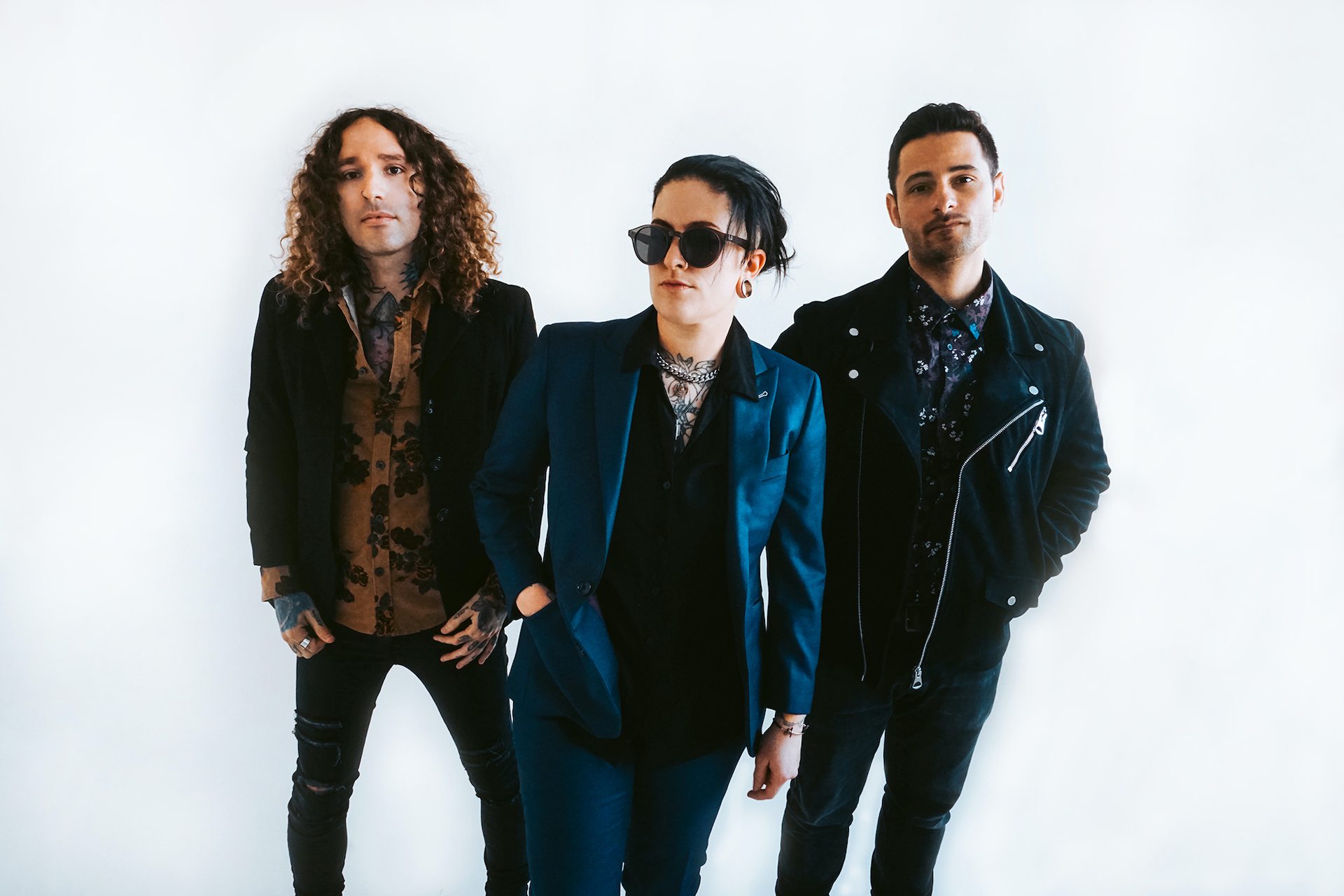 If I wasn’t watching the video that goes along with this band I wouldn’t have guessed their vibe. To me it comes off a little Kelly Clarkson although I assume from their look that they are trying to be more Brooklyn hipster than that. Ok I’m old, I don’t think we call people hipster anymore. They dropped something in their email to us, they’ve opened for Kings of Leon and The 1975. Maybe that impresses some people but I fuckin hate The 1975. But anyway, back to the topic at hand. I dig the song, it’s not bad but it’s also not anything ground breaking. However you gotta appreciate when something has soulfulness to it and this has that. However it dangerously skates the line of being nostalgic for my taste but their vocalist is so damned cool that I think live I’d love it.