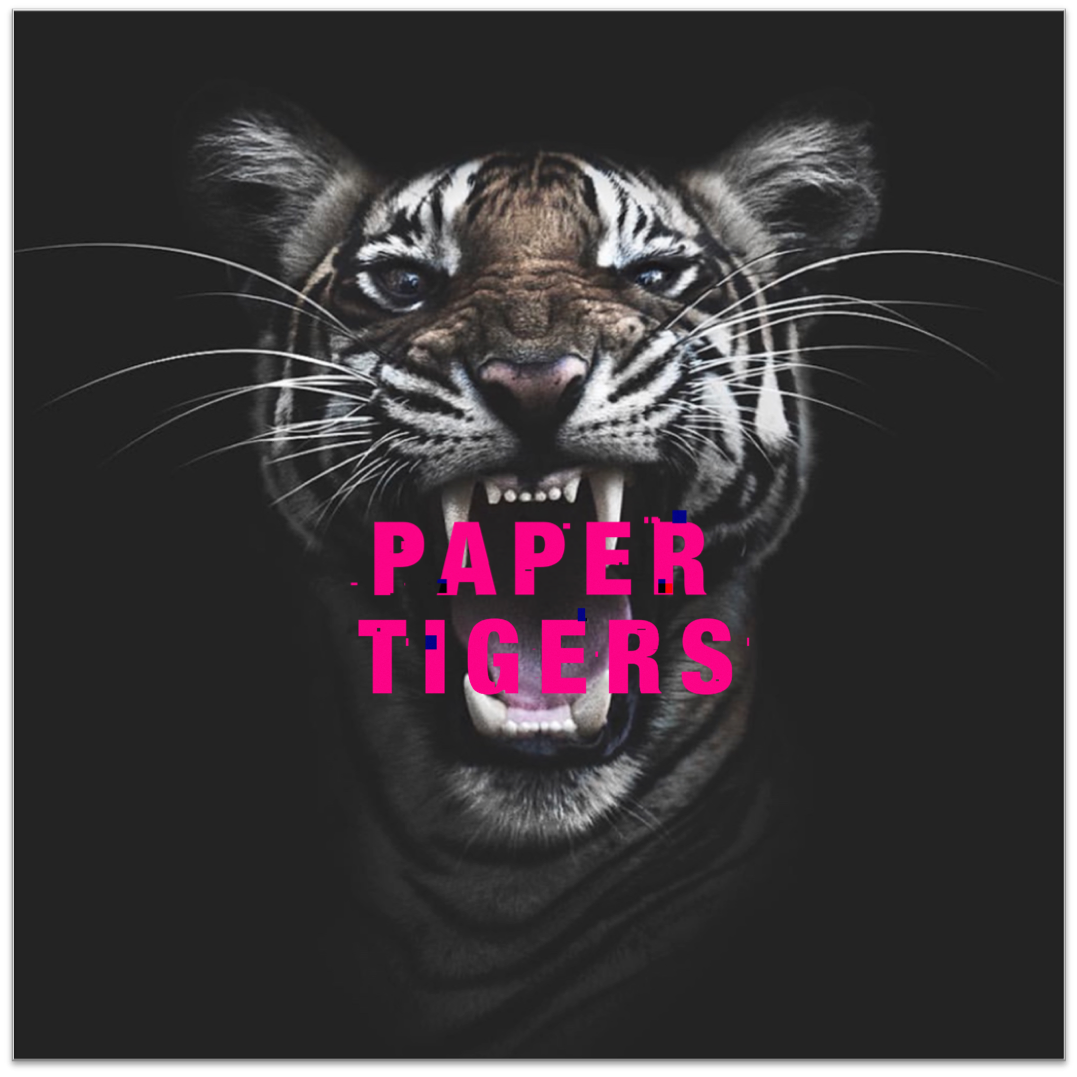 The single, Ursa Minor, smacks you in the face with an anthem type vibe. I was hooked until the vocals seemed to go flat here and there. The music sort of has a Muse quality to it but the lyrics and vocal don’t quite have an indie vibe. It’s more like they are searching for arena band type fame and I kind of can smell that right from the start. That’s good and all but it’s not quite there yet from a songwriting perspective. However I wouldn’t say it’s off track. In a way this band also reminds me a little bit of The Cribs and some other brit stuff but man, on track 2 the vocals really are not doing it for me and it’s not the tone. It’s the cadence and lyrics, something just comes off a little bit lame about them. Maybe I’m wrong but this sounds like a young band who really digs music from 2001-2007 and they are still figuring out what they want to sound like while really pulling from that era. I feel like if your from Boston maybe look to some of your local heroes and stop trying to sound so British. This has potential and passion but it’s missing something and I feel like that comes across in every song that this band needs to figure out what they are instead of who they’d like to sound like.