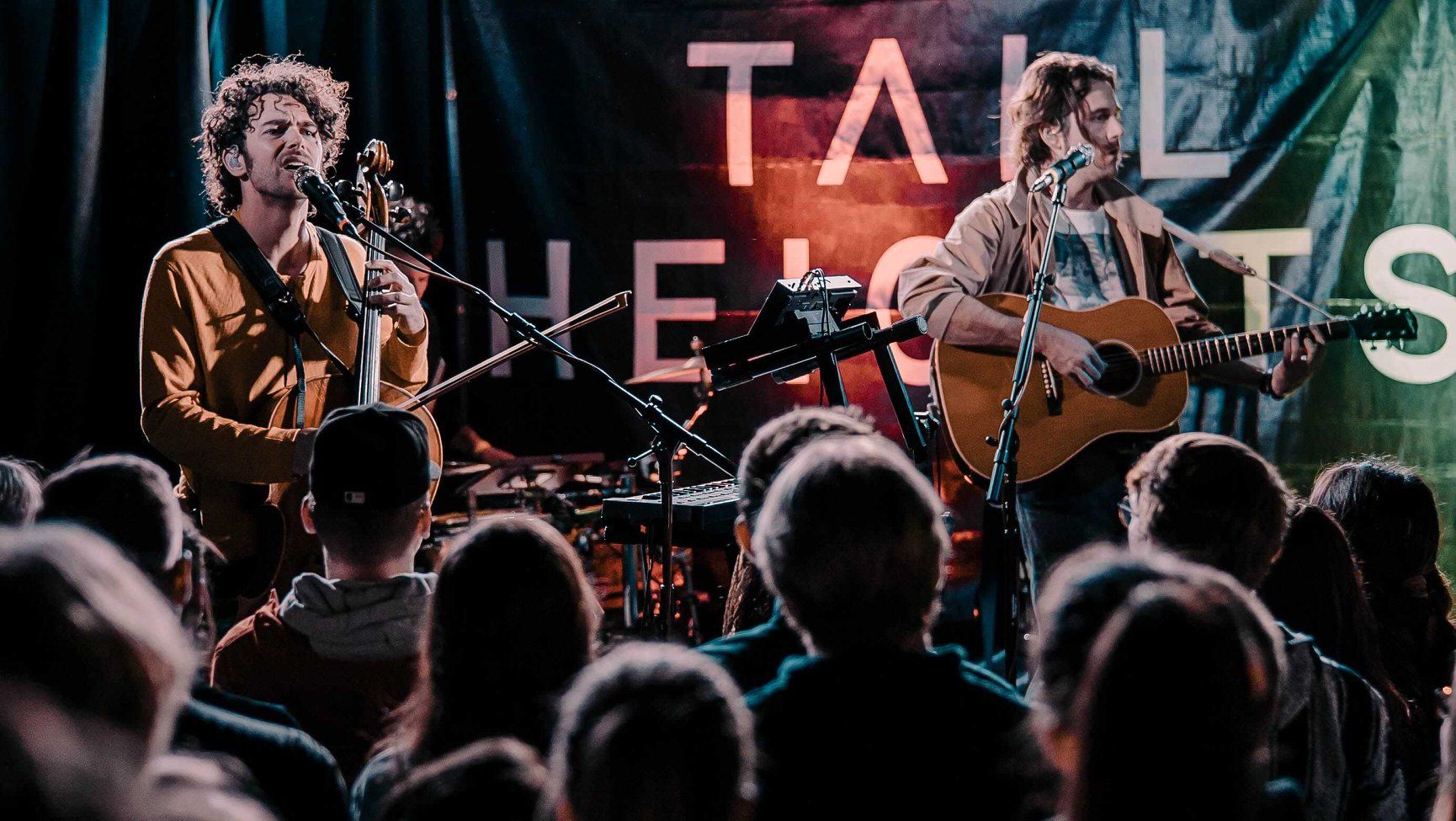 From the first moments of this track as the cello belts out a long somber note this song paints a picture. I thought immediately of the dark folk sound of Dylan on the Desire album mixed with almost a Celtic vibe. This track sounds like it could be in the epitaph scene of the Fargo series. It’s not often a song sounds hopeful and hopeless all at the same time. It’s like an instant classic sure to be the soundtrack to a self-reflective moment staring out a light February snow.