So as you can tell, our inbox was really backed up but we needed to tell you fine people about some cool shit that has come out that you might have missed! 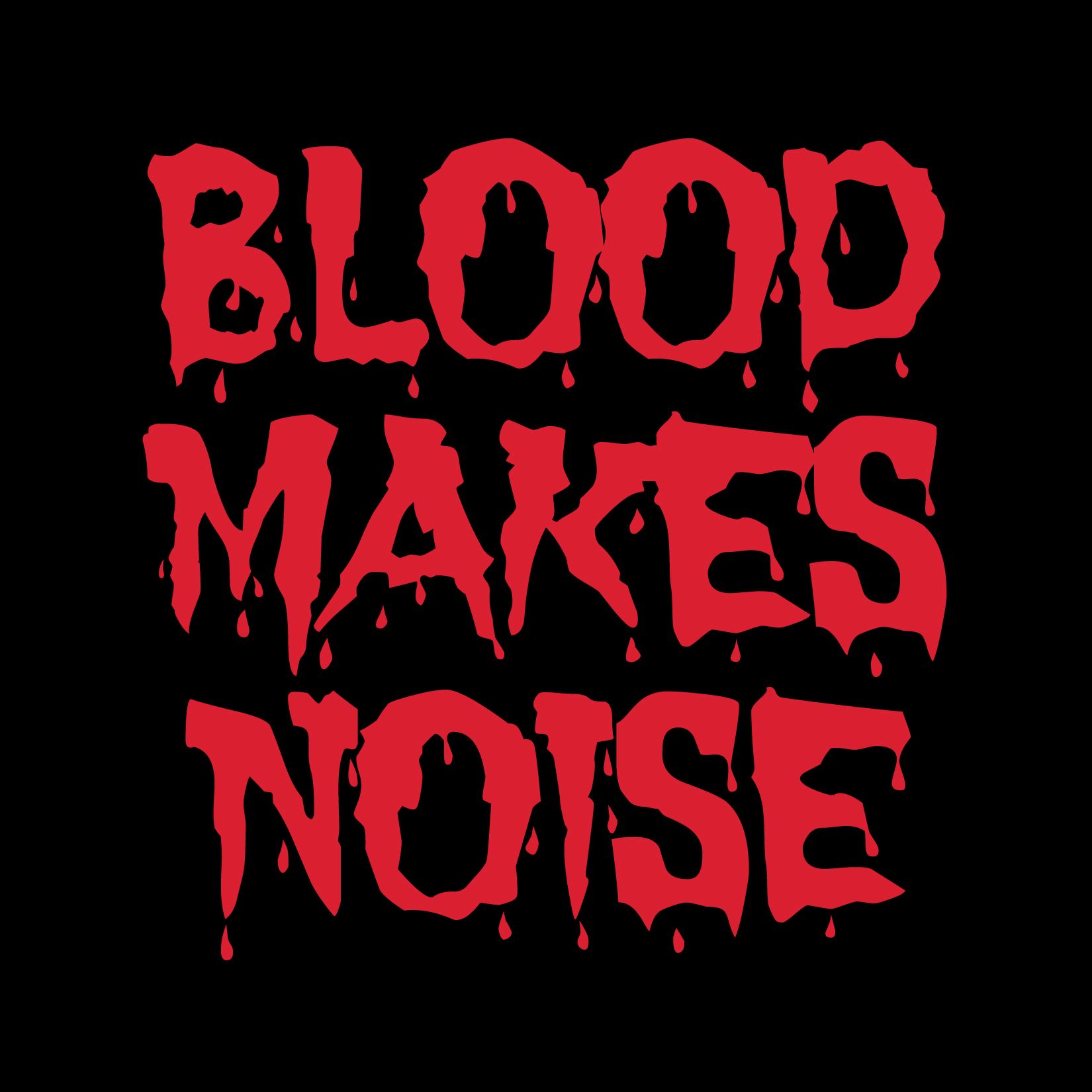 What the band says they sound like: Hot Chip, Gang of Four, LCD Soundsystem, Chemical Brothers

What we think they sound like: I dig the LCD Soundsystem meets Gang Of Four vibe this has. My only issue is the vocals lack melody and it becomes a bit much after a while. If you are a young punk and don’t mind something shouty and in a talkey cadence then you’ll like this just fine.

Songs to add to your playlist: Cold House

What the band says they sound like: The Replacements, Cheap Trick

What we think they sound like: I definitely hear The Replacements in there mixed with some other 90’s stuff like Low, Pavement, Bob Mould and others. I guess it’s safe to say this Boston band digs the Midwest 90’s sound. In my book that’s a pretty rad sound. More please!

Songs to add to your playlist: Just Say So 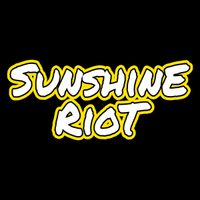 What the band says they sound like: Not sure because they talk about everything but the music in their press release. They want everyone to know they are part of the LGBQT community first and foremost.

What we think they sound like: This band is kind of intense. At first it catches you like maybe this is MC 900Ft. Jesus type stuff but then it’s that thrown into a blender with Dillinger Escape Plan. The groove is not relaxing, in fact it keeps you on edge. The synth tones add a Hot Chip type element to it. I dig it.

Songs to add to your playlist: It’s Coming Back!

What the band says they sound like: Sobriety, and contributions by member of Minus The Bear, The Coathangers, The Sand Band and others.

What we think they sound like: This is a little funkier, gritter, and trippier than traditional Trip Hop stuff. No vocals on the track Varv but it feels huge towards the end as a backing vocal just gives uplifting ah’s. Blew me away, loved every minute of it. Kind of hits like Massive Attack at moments and like soul mixed with Tool in the next. Put this on your workout playlist.

Songs to add to your playlist: Varv

What we think they sound like: Great female fronted indie pop that is eclectic, worldly and wise beyond it’s years. Great hooks and underlying complexity in every song. For fans of bedroom pop, dream pop and whatever else the kids are calling good old fashioned records that are genuine and heartfelt.