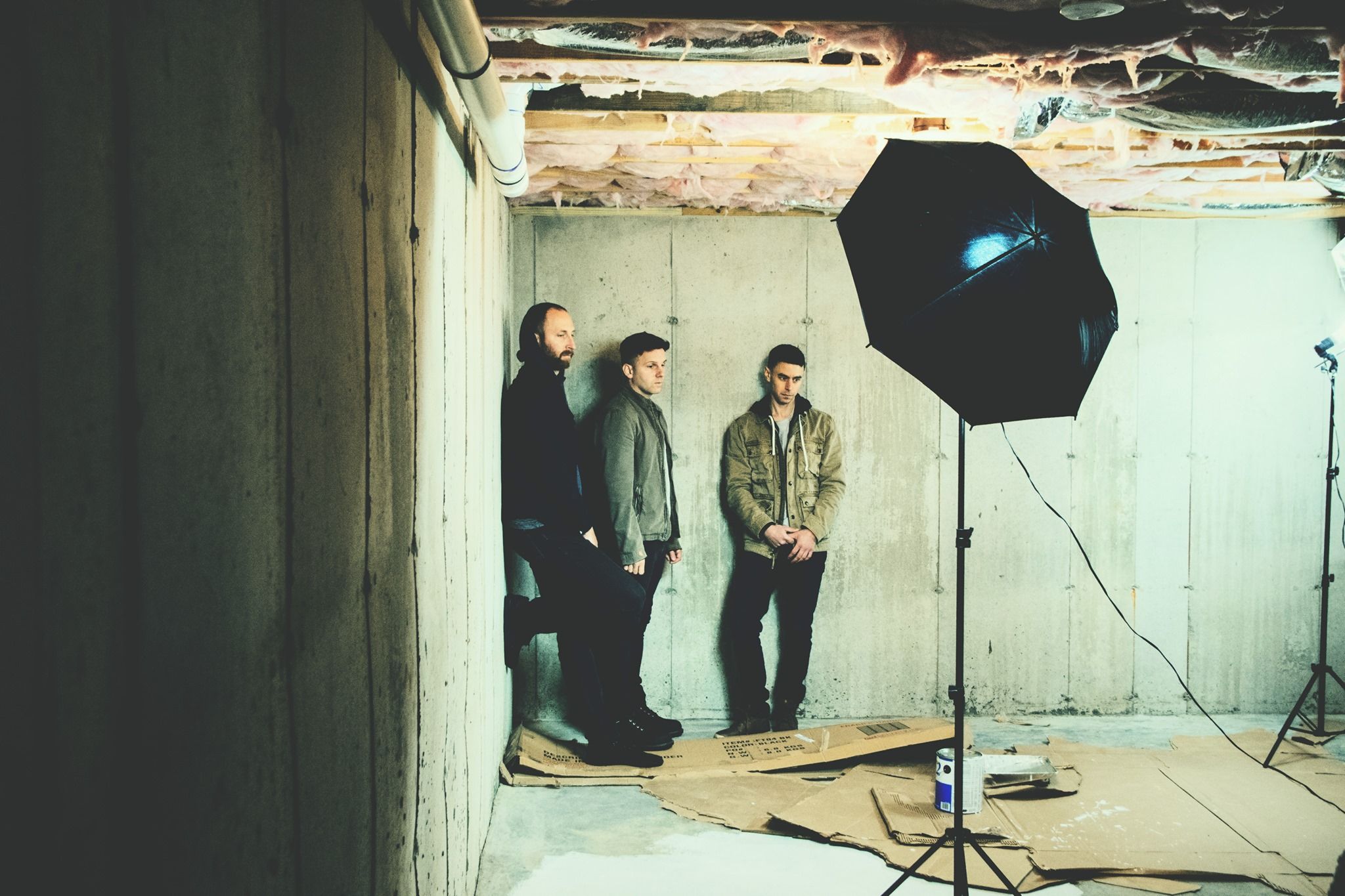 The Racer is an indie/electronic/alt rock band from New York’s Hudson Valley consisting of Pete Marotta, Mike Esserman, and Eric Sosler. "Blush," is going to be the 7th album by the band. The album was written and recorded over the course of the pandemic. A goal was made to write 40 songs and pick 10 to record that the entire group felt passionately about. To do so, each band member wrote as many songs as possible while in isolation. Eventually they would meet up and select the songs that truly represented where their common influences and styles meet. The band says "the album is about the choices we make every day, how we look at the world, and the massive impact it has on our lives. It is about a person living parallel lives based on the choices they make. In one life, the main character thrives because they choose to look at the world with positivity, hope, and love and in the other life they fall into despair because they choose to look at the world with negativity, bitterness, and anger. It is the sound of the band attempting to find peace in a world that tests one to do so on a daily basis."

We got a chance to catch up with The Racer and heres what they had to say:

We met in 4th grade but did not form a band until after high school when we were all looking for something to work on together to keep our friendship going. We changed our name from “Stuedabakerbrown,” to “The Racer," a while back. We took months and months to try to find a name we could all agree on. This is literally the only one out of hundreds that we could. I don’t think we have ever discussed a meaning to this name but I always think of the name relating to a long distance runner. Someone who just keeps putting one foot in front of the other.

Eric was an experienced saxophone player in his Father’s band but the rest of us started from scratch the day we decided to start a band.

For this record we deliberately wrote a minimum of 40 songs and whittled it down to the 10 songs we all felt the strongest about and the most connected to as a band. We have a wide range of influences but we wanted to find a place where we all meet and create a sound that is unique to this band. We wanted to respect the chemistry between us. As far as the actual song writing process, it changes every time. Sometimes you hear a melody in your head. Sometimes it comes from a drum beat. Whatever sparks the initial thought we just try to honor that initial feeling.

Some of our influences on this album range from The National to Rage Against the Machine. I know Eric was also listening to a lot of Youth Lagoon, Bloc Party, and LCD Soundsystem. I was listening to a lot of music that I found to be peaceful. The world can certainly test your sanity and when that happens I reach for music. It is what centers me and allows me to feel connected to the world when it feels so fractured and when I felt isolated during the pandemic. Some of the artists who I really leaned on were Death Cab for Cutie, Spiritualized, and Sigur Ros.

I think we believe there should be no limits or rules when it comes to the live show. We like to be in the moment when we are playing live and have the crowd feel like anything could happen at any moment. I think if we just played the songs exactly as they were on the record we would feel like we are just going through the motions.

We have been lucky enough to have played everywhere from our home in NY to the Sunset Strip. It is amazing how no matter where you are, the feeling you get right before you go on the stage never changes. You never know if the show will be incredible or not. The nights it goes off are like nothing I have ever felt. The shows that you do not connect with the audience make you question why you are there in the first place. No matter what, the bond between the people on stage and behind the scenes is something deep and magical.

If I am being honest, I really don’t know. We poured so much into this album and tried so hard to connect musically as friends that we haven’t really talked about what comes next. Eric and Mike are so talented and I know they have a lot of areas to explore musically. I certainly have songs in my head I would like to bring to life as well. At the end of the day, when you put out an album you just want to feel like you did everything you could to make it the best it could possibly be. I know we did that. I just feel lucky to have had the opportunity to have worked with my amazing friends one more time. I don’t know what the future brings… but it’s wide open.