Leaning heavily on art and the most subtle, subtitles of rock, JoobieSeaz, the French duo comprised of first-name basis Lola and Alex, create a soundtrack to a buzz brained, cautious wander among sleepy streets after a bender of a night. As ‘anytown’ begins to awaken, you come to realize you never did find your way to bed, so you squint your eyes to the morning light and continue your slightly disconnected waltz for meaning. At least that’s where a few passes of JoobieSeaz recent album took me.

Pitch Black [The Singles], JoobieSeaz’s collection of songs recently released on Pyrrhic Victory Recordings, feels like the soundtrack to that kind of blurry evening. Their songs are musical passages, swerving slowly while hanging on just enough to allow us to find our way back to the route they’ve been plodding along on. Alex and Lola lay this down via bass guitar and vocal driven emotional burst and bloom. Defying standard “hit single” structure, their style seems tongue-in-cheek as to what they've titled their album. I’m lead to believe they’re aware of this. Aiming their songs sans memorable lyric nor hook, what they cast out to us is a body of sound to absorb.

While adding subtleties of cleaner, lightly effected guitars among a beat-centric foundation, JoobieSeaz musical foundation is on the tow line of the bass guitar as prominent instrument.  The progressions Alex builds upon in each song, swirl up and down the neck with an amorphous, yet coherent navigation. Musical, without feeling boastful. Jazzy, not arbitrary. Lola catches phrases and dollops them out, her voice becoming an instrument, as opposed to a focal point. Breaths and moans between phrasings becoming as important as the phrases themselves. All in all, JoobieSeaz Pitch Black [The Singles] is art. Human impulse done via audio. 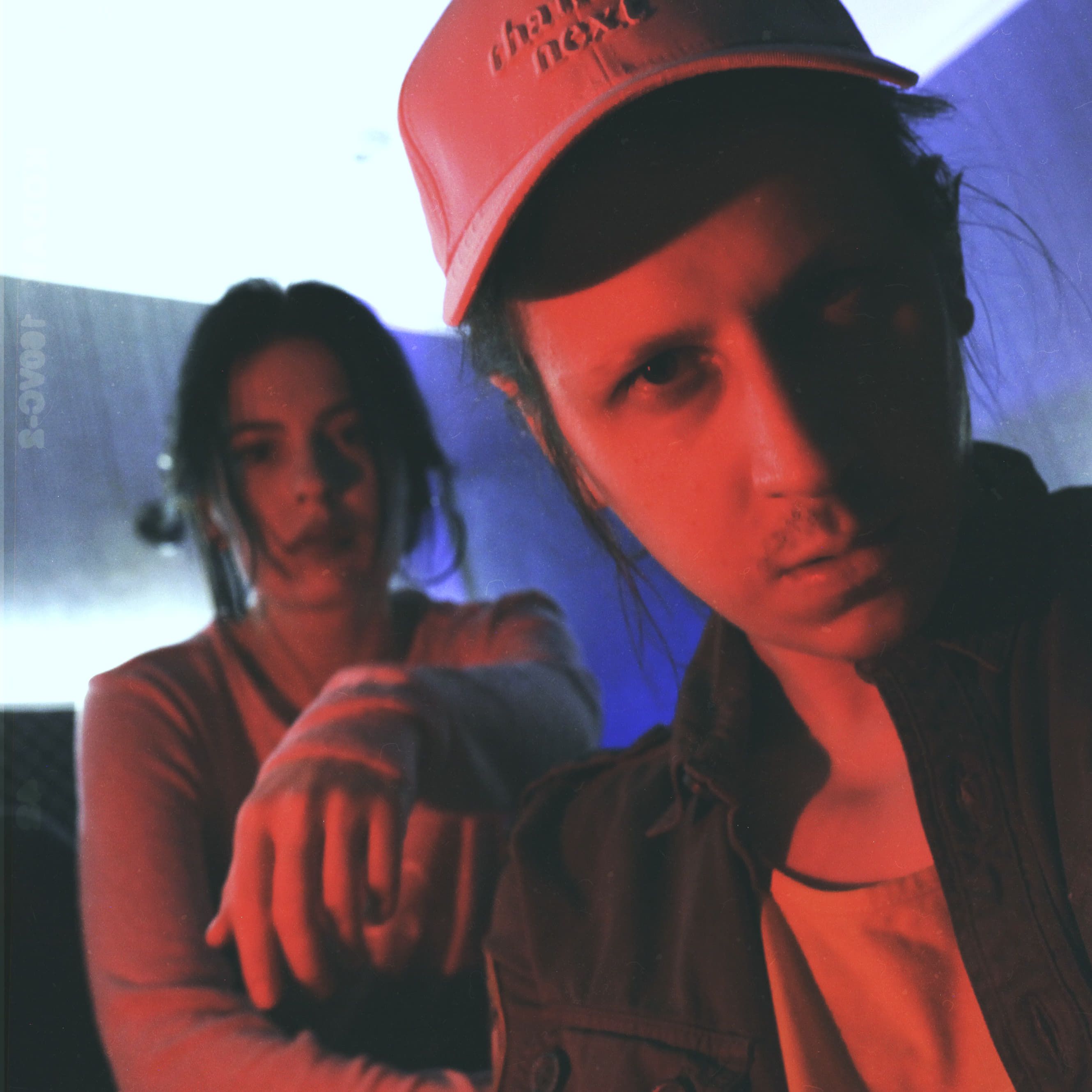