INCA BABIES: WALK IN THE PARK 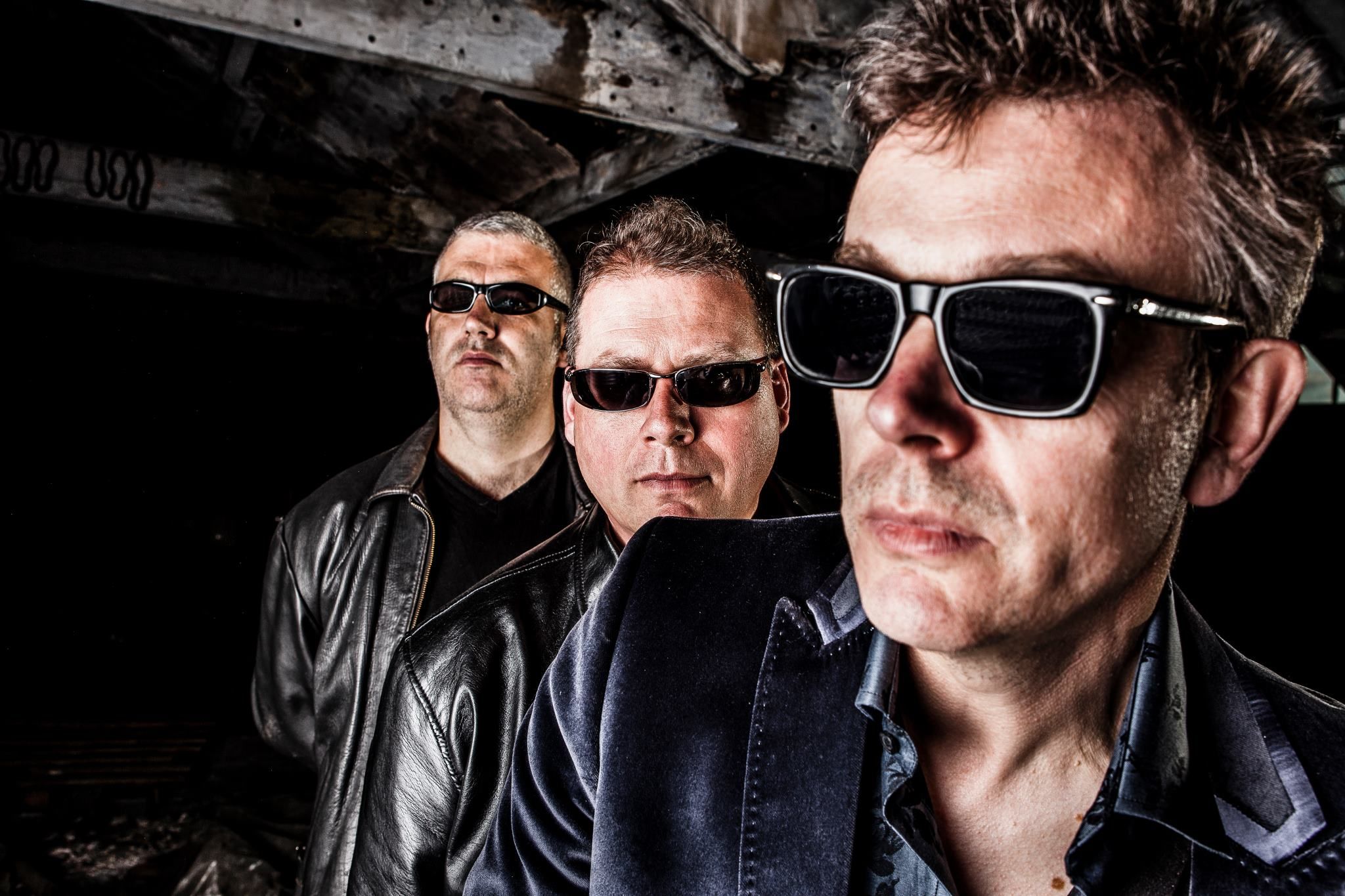 This reminds me of something and I can't quite put my finger on it. It's self -described as prog but in more of a Yes way but that mixed with almost The Posies and The Smiths. It has a nice flow to it and very clean and slick production. It takes until around the two and half minute mark to start getting weird and proggy almost like if Dragonforce wrote mellow 70's music. It's kind of weird to hear this half 80's pop solo transition into a bluesy solo. By the four minute mark we start reaching a state of Spinal Tap along the lines of their Stone Henge song and then we eventually get back to the more core pop part of the song. Overall it's very creative, very well played but a little all over the place influence wise. If you dig prog stuff or if you always wanted to hear what Rush would sound like mixed with The Posies and The Smiths, check it out.