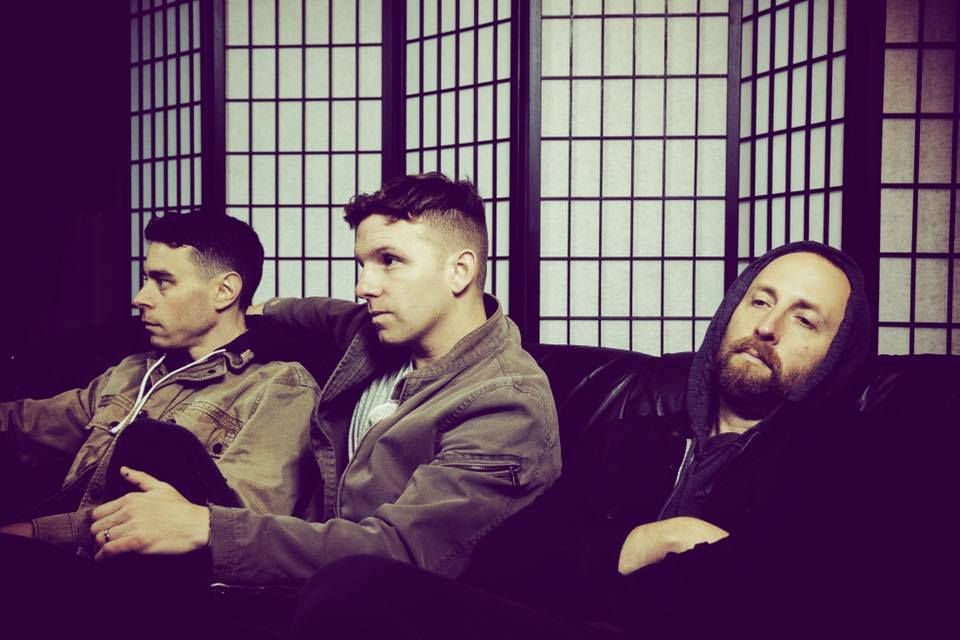 The band states: “'Collections' is a group of songs that were written over the last few years but never found a home on any of The Racer’s previous albums as they were each made in their own particular style guided by individual band members. Each song represents a slightly different version of the band based on when it was written along with the fact that each of the band members can pull in different artistic directions from time to time. Rather than never have these songs see the light of day or put them out as singles, The Racer has decided to group them together as a document of the journey they have been on over the past few years as both artists and friends as they prepare to record their next studio album with a shared vision."

Hudson County indie-rockers The Racer released their EP Collections last month on Mint400 Records.  As the title suggests, this is a (dare I say) "b-sides" compilation of sorts with songs written by different members over the course of their existence.  While each song is unique in its styling, they coexist quite nicely on this 21-minute ride into experimental production.  Pete Marrota's smooth and swooning voice beckons memories of Thom Yorke, rounding out each polyphonous composition with his impressive range and tasteful delivery.  From the bouncy bass and fuzzed-out guitars of "We Were Inverted" to the minimalist presentation of "City Stills," The Racer have proven, once again, that they should be hanging out on contemporary alternative FM amongst the ranks of Animal Collective, Radiohead, and Coldplay.