EVERY DAMN DAY TIME TRAVEL TO UNVEIL A NEW TRACK 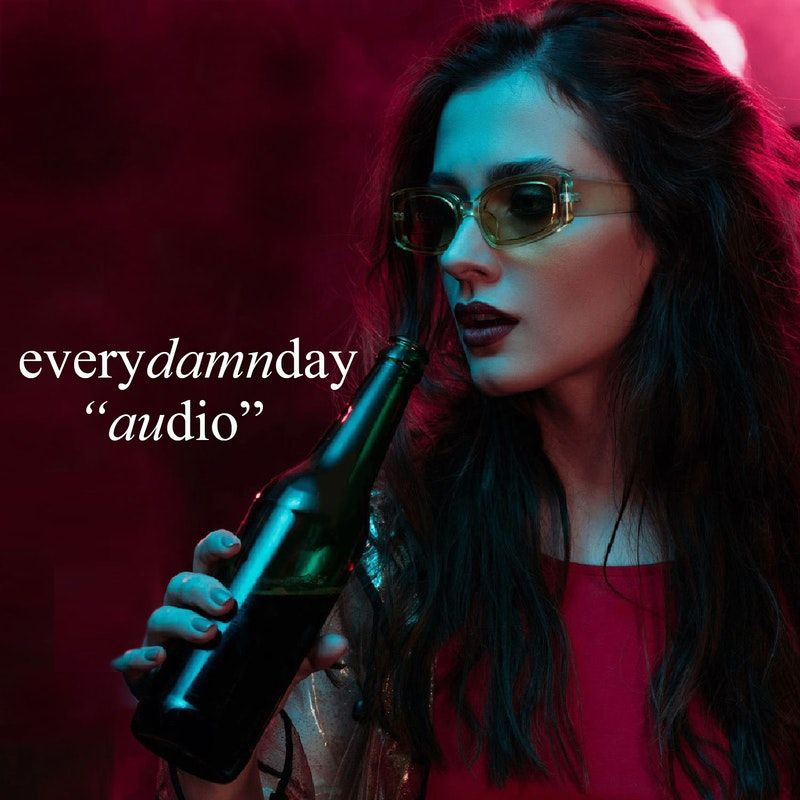 Every Damn Day boasts a thirty year career and on their newest track “Audio” the band takes a track written over 30 years ago and adds vocals and additional instrumentation. The band says this of the track “The song pays homage to a high school senior with a cool nickname, a fake ID and a sense of adventure.” Can I say this is the most New Jersey sounding thing I might have ever heard. This track sounds like Seaside Heights 1985. This takes Dramaramma, The Smithereens and other Jersey indie legends and they concisely blend it into a new single. This single sounds old and new at the same time.

As someone who has been going to shows in New Jersey for the last 25 years it’s easy to see that this band has that classic New Jersey sound that is evident as the core of many modern New Jersey bands. They may not know it but from The Front Bottoms to Gaslight Anthem have this special New Jersey gene flowing through them and it has germinated into their music. Every Damn Day in this new track have a sound that shows the starts of this Jersey sound. It’s a little bit Psychedelic Furs, Echo & The Bunny Men, and so many other early 80’s things but mixed with a little bit of The Damned, The Dictators and other late 70’s punk. It even starts to account for early 80’s like Loverboy and Journey.

This is a win. This shows that, all sorts of music from all eras can influence young bands, but they didn’t live through it chronologically. It influences you in a very different way when you were there. Evidence exhibit A this track.