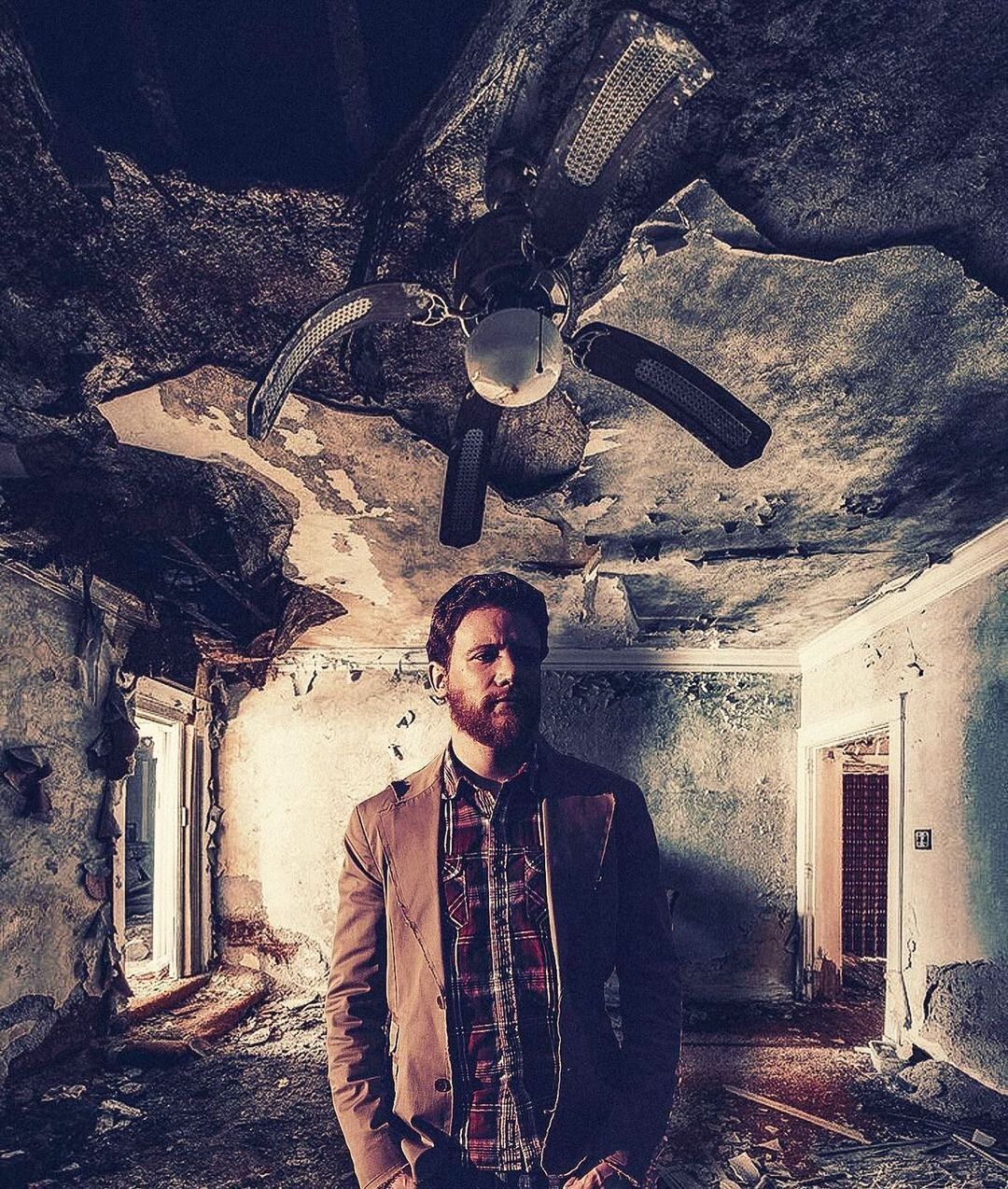 Don Ryan is a guitar virtuoso from Northern New Jersey that makes everything from Gypsy Jazz to Metal. On his current album Warwalking Pt. 2 of a 3 piece epic song collection Ryan is almost finished with promotions before he sets his sites on releasing the conclusion. However one leftover piece of Pt. 2 is this video shot pre-Covid that we are presenting today on BMN. Here’s what the artist himself had to say:

“Ticker-Tape Parade is definitely one of my favorites on Warwalking Pt. 2, and really marked something of a turning point for me as a songwriter.

It was written a few years back, during a period in which I had gotten heavily into music from the 1930s and '40s - a lot of big band stuff like Artie Shaw and the Glenn Miller Orchestra.

I had also been listening to a ton of Leonard Cohen (one of my all-time favorite songwriters and an undeniably heavy influence on my own music). Cohen's oddball castaway, perennial outsider lyricism, combined with the moodiness of something like Artie Shaw's "Nightmare", all came together fairly well to give birth to "Ticker-Tape Parade".

Musically, the song is a bit strange, in that it's both slightly technical in terms of guitar playing, yet quite uncomplicated in its theoretical approach. The main riff is just a minor I-IV-V chord progression in A-flat (a standard blues/folk/country progression), but it's adorned with a fair number of guitar embellishments along the way, each time concluding in a slowly finger-picked descending sweep arpeggio pattern that slides just a half-step flat at the very end - a technique borrowed from the 1980s guitar shredders from whom I learned when I was young. (There will always be a virtually limitless capacity in my heart for very extreme heavy metal, but I'm afraid that's a story for another day).

Lyrically, the song is a jumble of literary nonsense. As with most of my lyrics, I was much more interested in painting a picture with words rather than browbeating the audience to understand or accept my own meaning. In fact, the song has no straightforward meaning, even to me - and that's one of the things I like most about it. The "meaning" of this song has changed for me multiple times since I originally wrote it, and I have very little doubt that my own sense of what the song is about differs greatly from others who have heard”

Look for Warwalking Pt. 3 very soon by this prolific artist but in the meantime enjoy “Ticker-Tape Parade:”