DO YOU KNOW YOUR SHOEGAZE? 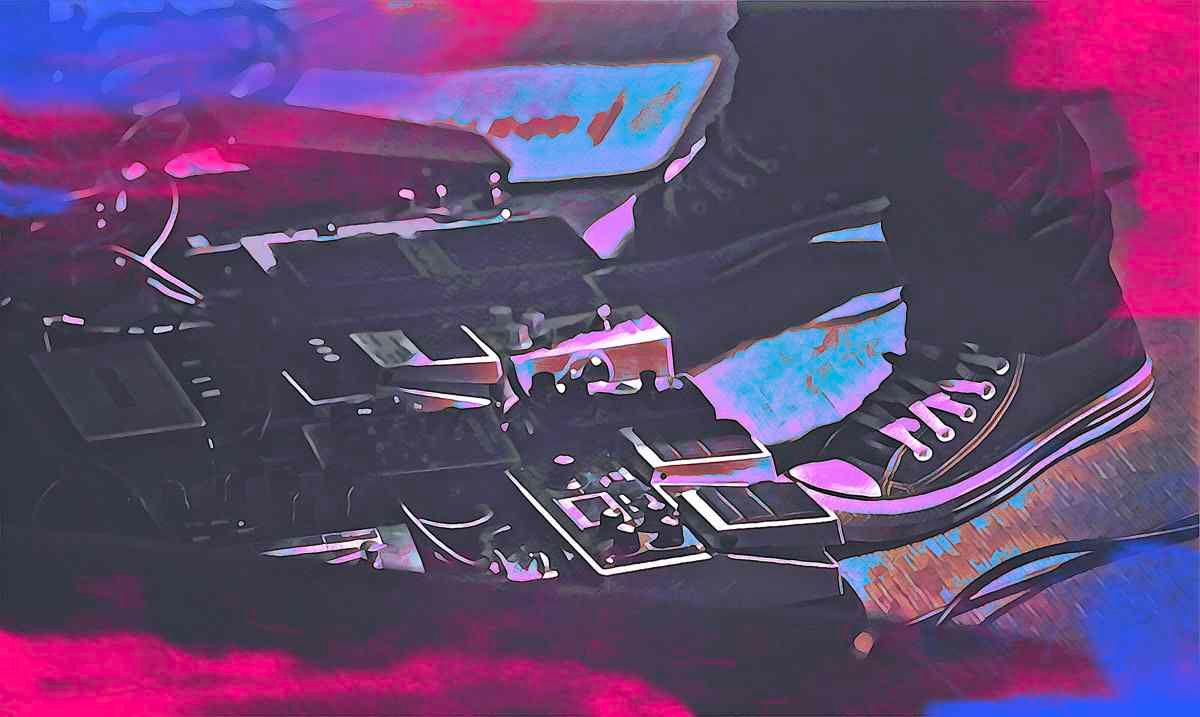 Do You Know These Shoegaze Classics?

Shoegaze (originally called shoegazing and sometimes conflated with "dream pop")is a subgenre of indie and alternative rock characterized by its ethereal mixture of obscured vocals, guitar distortion and effects, feedback, and overwhelming volume. It emerged in Ireland and the United Kingdom in the late 1980s among neo-psychedelic groups who usually stood motionless during live performances in a detached, non-confrontational state.The name comes from the heavy use of effects pedals, as the performers were often looking down at their pedals during concerts.

My Bloody Valentine's album Loveless (1991) is often seen as the genre's defining release; other prominent shoegaze groups include Slowdive, Ride, Lush, Pale Saints, Airiel, and Chapterhouse. A loose label given to the shoegaze bands and other affiliated bands in London in the early 1990s was "the Scene That Celebrates Itself". Most shoegaze artists drew from the template set by My Bloody Valentine on their late 1980s recordings, as well as bands such as Dinosaur Jr., The Jesus and Mary Chain, and Cocteau Twins.

In the early 1990s shoegaze was pushed aside by the American grunge movement and early Britpop acts, forcing the relatively unknown bands to break up or reinvent their style altogether. Since the late 2010s, a renewed interest in the genre has been noted, namely among nu gaze and blackgaze bands.