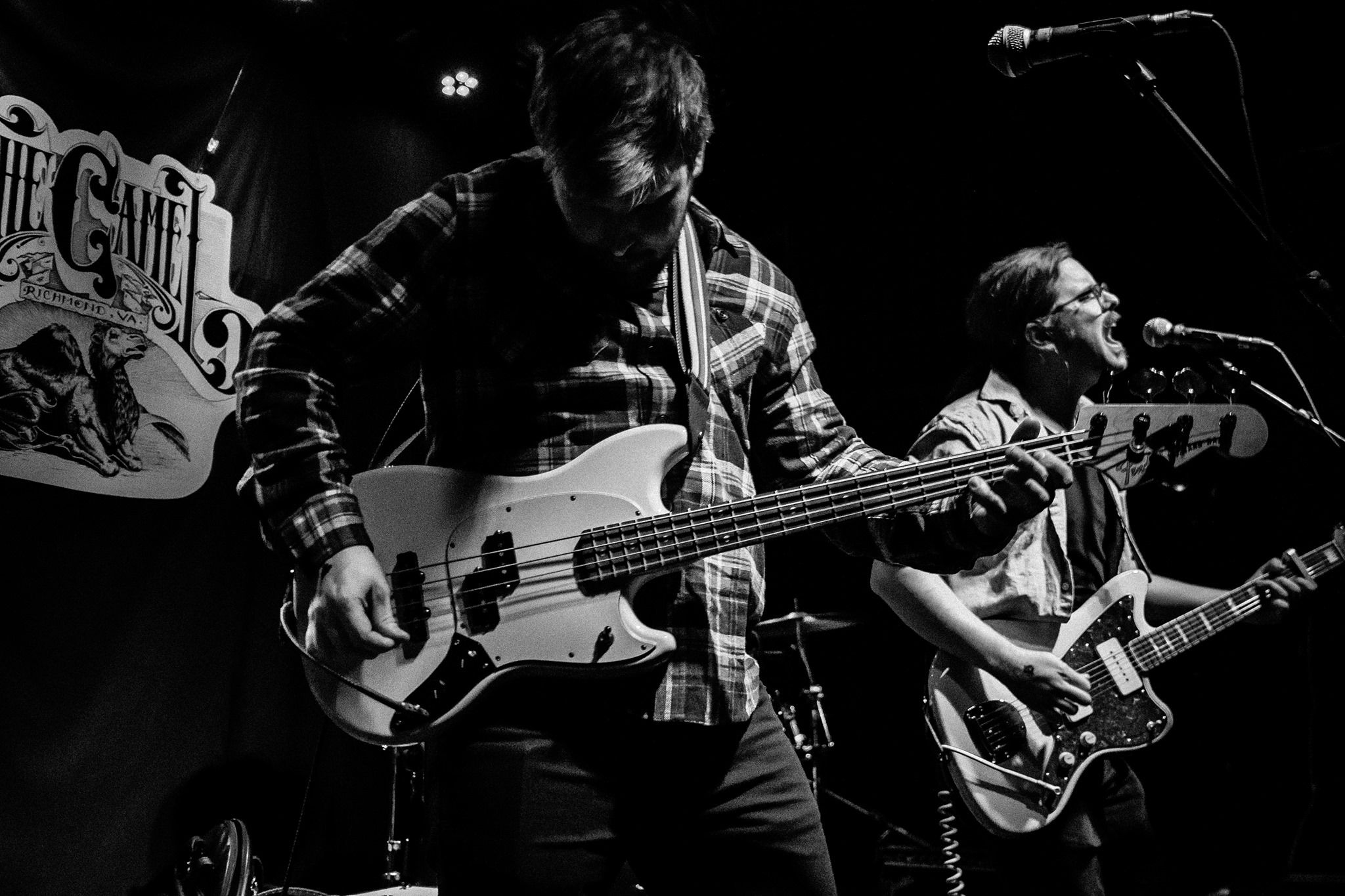 This band has a strong resemblance to Max Bemis and Say Anything on the first track “Engines” although a slightly less charismatic lead vocal. This is one of those bands, that I personally refer to as “bar rock” and that’s not a slight in any way. This feels like the kind of band that has listened to 30 years of pop rock music and they have put that in a blender and made a palatable amalgamation of mellow jangly college rock. This band has some potential but something for me on this EP misses the mark a little bit on exactly what they are trying to do. I feel like it’s maybe like they are one new band member or getting into some weirder influences away from putting it together and coming up with something really exciting. This is a bit Hall & Oates, Fountains of Wayne, Semisonic, The Eagles, Say Anything and like a hundred other things all clawing for recognition but like I said I feel like adding some other instrument might be what they need to become more cohesive and reach the potential that I hear.