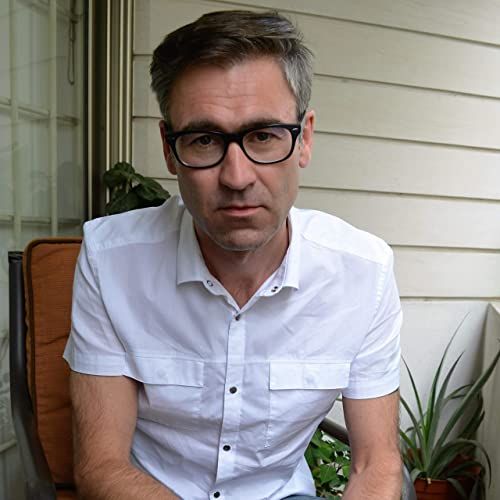 Let’s Make a King by Benjamin Adair Murphy is a very 2020 record, topic wise, mixed with the vocal delivery of Tom Waits singing songs that sound like they were penned by 1967 Bob Dylan. I don’t know about you but for me, if you are going to be heavily influenced by anyone why not go right to two of the best. The lyrics however focus on very 2020 topics like guns, fascists and I’m guessing when in the song “Stupid Followed Evil” Murphy says “Stupid said to Evil how does this friendship work and Evil said it’s easy you just stick your head down in the dirt”,  he’s referencing certain political parties and their “stupid” followers. I’d have used a harsher word than stupid but I’m guessing "fucking white trash, knuckle dragging, Nazi, Trump supporting cunts" has too many syllables to fit into song. The lyrics sit on top of a great sounding Waits Rain Dogs-esque song that kind of reminds me of “Jockey Full Of Bourbon”.

The production is stellar and captures a classic country aesthetic perfectly. For my taste I wish it was actually a little dirtier and that’s the one aspect of Dylan and Waits it seems to miss on, but just by a little. But the vocal delivery and the lyrics are all you are going to be paying attention to on first listen anyway and they do their job of painting bleak images of the current US landscape. “U.S. Custody”, “Your Gun”, “Same Kind Of Fascist” all stick with you lyrically long after the record is over because of the well delivered political statements. On the track “Back Pocket Blues” I feel like for the first time you are actually hearing Murphy’s real self, in a way it reminds me of the band Eels as he sheds the Waits/Dylan impression and you know what, it’s equally as awesome as the rest of the record. Although it’s a short record clocking in at 30 minutes, some of the lighter fare at the end of the record, the last 2 tracks, I feel like diminishes some of the venom that is on the earlier tracks. Overall this is a great record and if Murphy is just testing the waters with his Dylan/Waits delivery while getting political in nature, I think he’s on the right track of what his earlier releases are missing.