ALL GET OUT: SUMTER (Single Review) 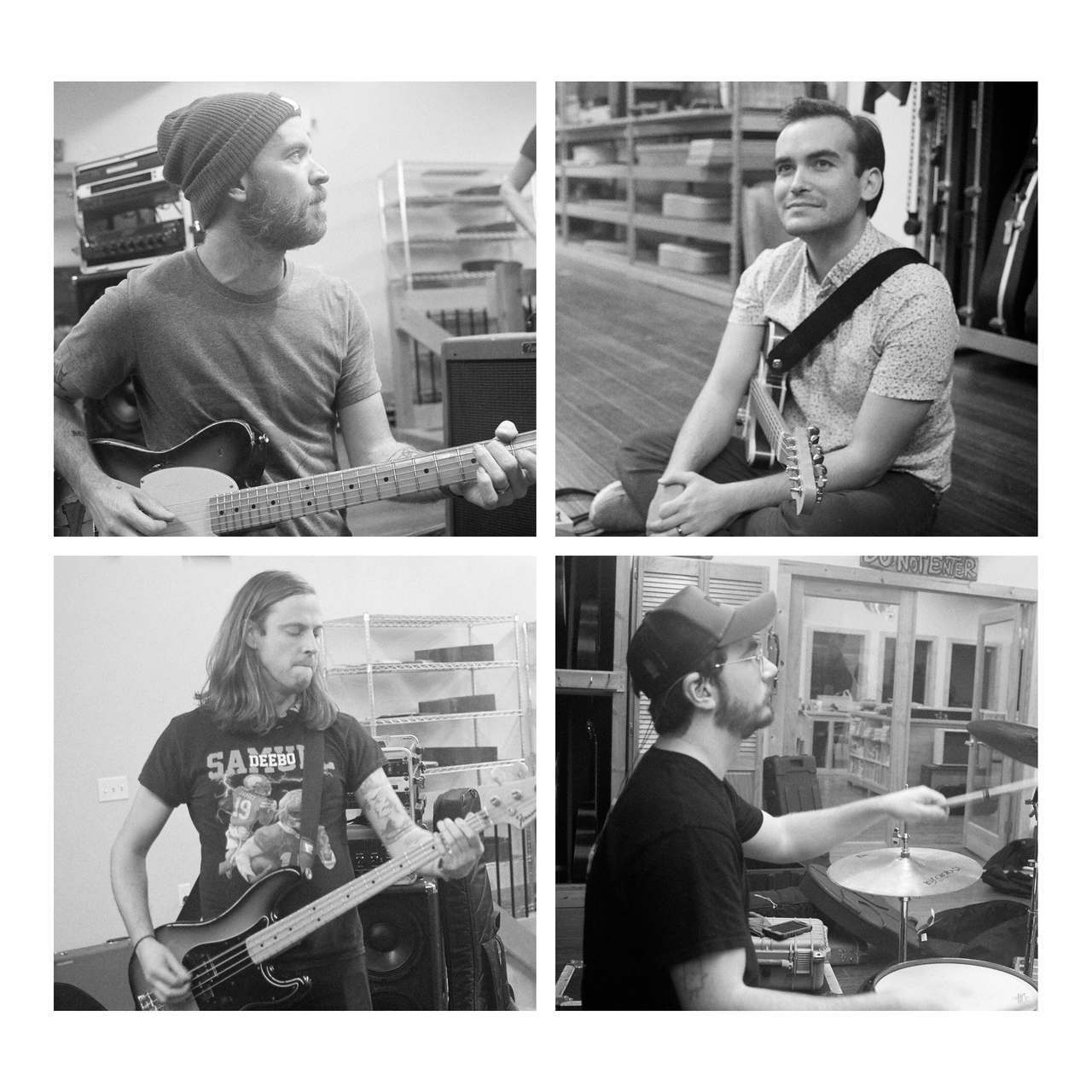 The first thing that grabs you about All Get Out is the lead vocal. It’s reminiscent of Brian Aubert of Silver Sun Pick Ups but also has a little Ben Gibbard and Matt Pryor mixed in. It is just one of those classic indie rock type voices. The recording itself has a very natural sound like you are sitting in the room with the band watching them perform it. It’s very interesting that parts of the song drop out and sound almost like the band was tracking to an original demo and at some points the track drops back down to that level. Some of the overdubbed vocals have a feel like maybe they were recorded differently than the other parts of the song. However it was done it adds to the genuine live feel of the track. This track feels like part of a bigger picture that you don’t quite get from just a single. Would love to hear where it ends up fitting on the album.