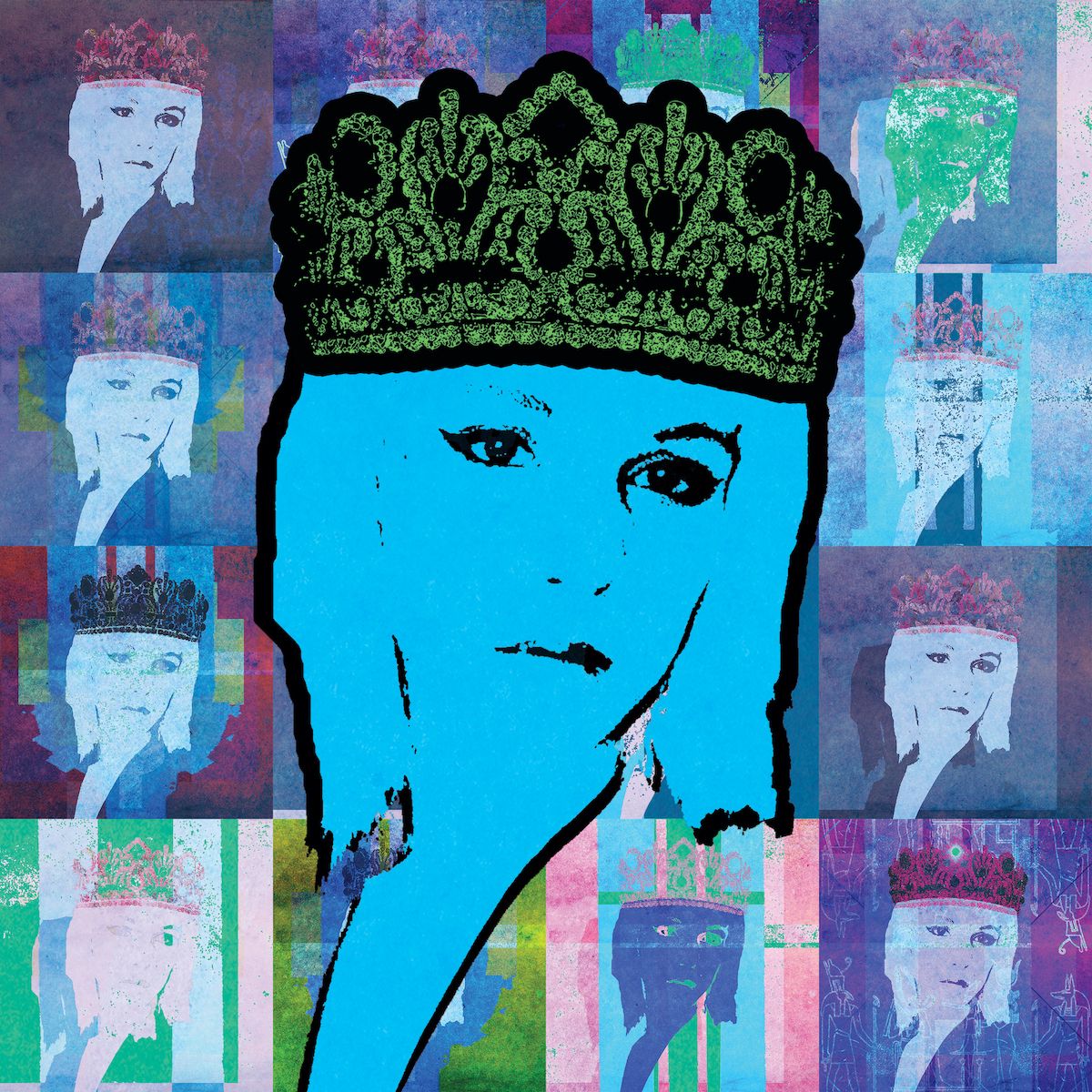 So I did my due diligence and as my suspicions were proven correct, didn’t really need a remix as the original is more interesting than the remix in my opinion. They took a mellow indie rock song and now it’s anime pop which is surprising as the usually dark and grimey sounds that “Zizza”, aka Nick Zampiello of New Alliance East, brings to tracks is not always this fun, light and pop inspired. I think that I would have appreciated both versions being sent out for review as they are in stark contrast to one another. The original mix is dark with guitars and has some edge to it where as the remix feels stripped of all that. The vocals really carry both tracks more than anything else and I think there’s something to love about both.