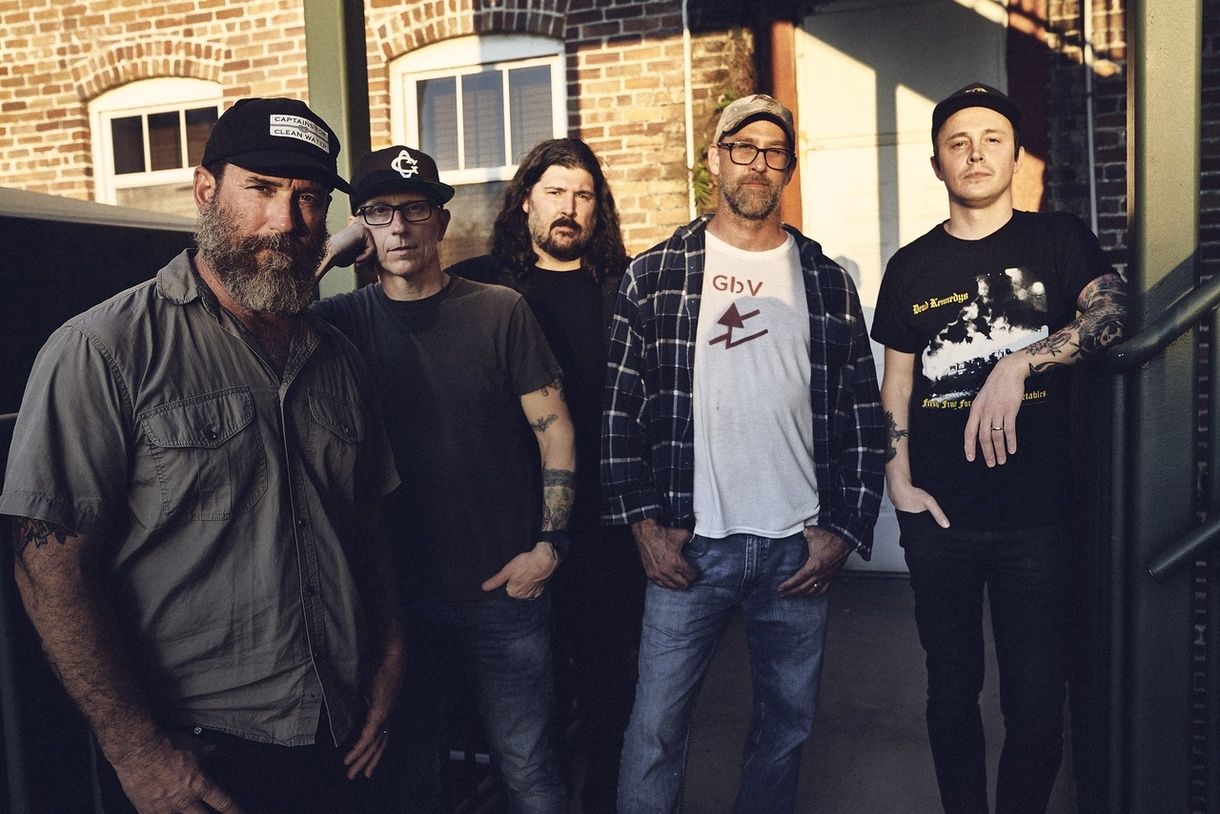 I always liked Hot Water Music, but as a big Leatherface fan, I always for some reason or another viewed them as their little brother of some kind, and I didn’t allow them their own identity in my mind. Now that the band and I are both middle aged, both more gray as the years fly by, BMN gets this submission and I’m floored by this track. I want to say it’s the best I’ve heard from them, and that is probably true, although I cannot say I know all of their records and music. I’m quite sure there are many gems I’ve missed and should seek out. If you’re completely in the dark, HWM bring a ferocious blend of gritty melodic punk, visceral and unapologetic, emotive yet abrasive and confrontational in spirit, and “Habitual” has every one of those elements, with an urgency that borderlines on an emergency. The video starts with a message: “This song goes out to all who are fighting for their life and to the ones in their corner. Never give up, never give in.” and then the song rips right through you. A quote from the band about the song provides more insight:

“'Habitual' is written to show the perspective of a fighter battling cancer. We’ve witnessed family and friends have their bodies taken over by disease. We’ve witnessed some of them give up quickly and lose the will to fight. We’ve also seen the other side of the human spirit where even though their life was determined to be extinguished, they rose above the inevitable to either beat the disease itself or beat the negativity it often is bound to. This song goes out to all who are fighting for their life and the loved ones who are in their corner. Never give up, never give in."

“Habitual” is from HWM’s new record Feel The Void, which can be streamed in its entirety HERE.