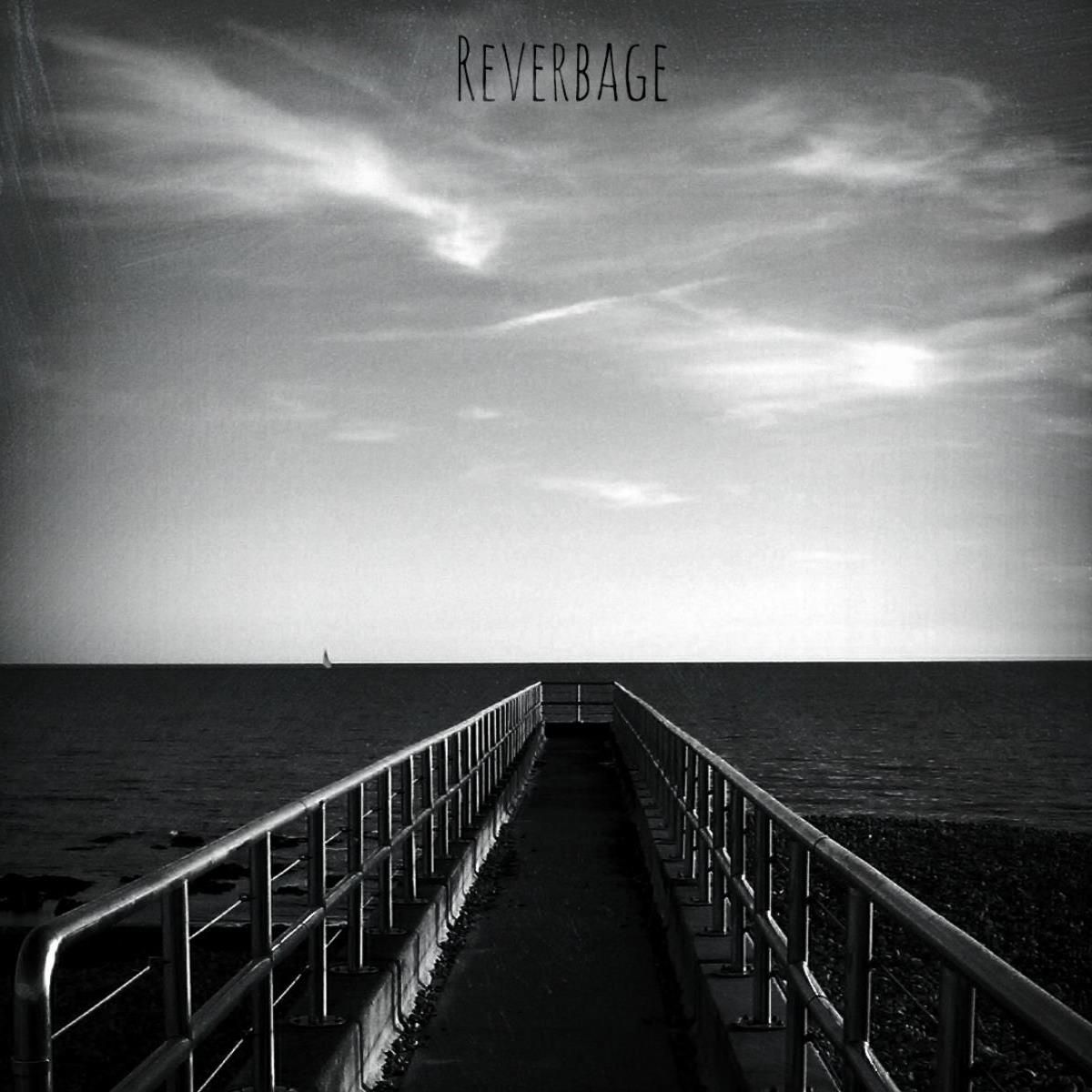 This album starts with a mellow Joy Division vibe and washy vocals that have some sort of weird harmonizing effect or possibly someone singing every line along with the singer but a 7th or 5th above the root vocal notes. The mood shifts to a little bit of a Smiths vibe and by track three to almost a sleepy Cure type vibe. I can’t over how weird the harmonizing vocal is in some spots. The main vocal is fine and it’s like it almost takes you out of the song . Like all Shore Dive Records releases this has a special kind of goth darkness to the overall vibe. The music is good enough to forgive the odd harmonies. I picture in my head as I listen the trio of Vampires from The Nightmare Before Christmas who kind of sing in a weird gothy three piece minor harmony in all their scenes.  This release has it’s merits but also feels like a songwriter trying to figure their style out and sometimes the tracks feel painfully less produced than others, like they were the tip of the iceberg of an unrealized idea for a song. For fans of lo-fi indie rock I think there is enough cool things going on here to check this out.

In an odd way the vocal reminds me exactly of a Minneapolis band we’ve reviewed called LC Flowers. Very similar quality to the way the vocal is mixed and the overall timbre. I wouldn’t mind hearing the vocal dry on a song or two instead of always so distant but it’s an artistic choice that does fit with the overall vibe of the record. The reverb on the vocal becomes the defining characteristic of this album and I’m not sure if this is a good or bad thing. I feel like there are a lot of nice moments on this album if you can get through some of the weirdness of the production.  I think though that a lot of that is to enhance the mood the artist is going for and if so then I suppose it’s fine. I feel like the right people will find this and love everything about it because it touches on qualities of all of their favorite bands.