PLUTO IS A PLANET: PLUTOCRACY 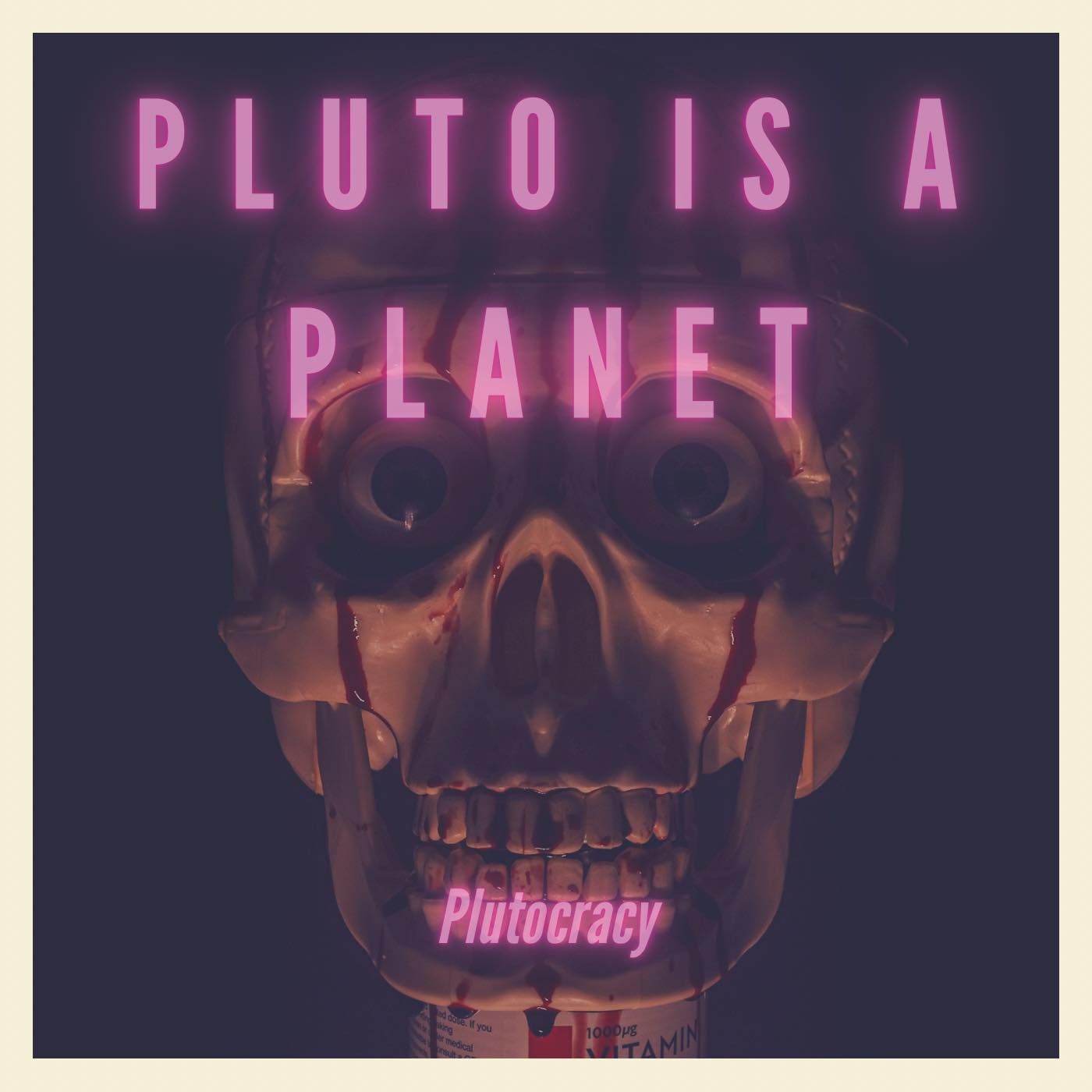 From the Brighton UK label Shore Dive comes the Tasmanian band Pluto Is A Planet. Their LP starts off with an instrumental number that sounds like a cross between something written for the Westworld soundtrack mixed with the Drive soundtrack. A little repetitive but sets the mood before jumping into a very New Order sounding track “My Hand Might Slip”, as the gothy Ian Curtis-ish voice in tonal quality and cadence calls out the title. Each track sounds like it could have appeared on New Order’s “Substance” and is merely being covered here. The vocal at times has a glimmer of Peter Murphy, Daniel Ash, Michael Hutchence and Jim Reid. The production is a little sterile for my tastes as not a speck of most compositions sound  like people in a room playing music on real instruments and in this day and age that is perfectly fine as culture changing records more and more are just being created on laptops. By track 5 “Behind The Eyes” we finally get a little more of a live band-sounding track that breaks from pop into a NIN type chorus.

This falls in line with the style Shore Dive has become known for, gothy elements of the late 1970’s mixed with a bit of 90’s alternative but the one thing missing from this band that I’ve grown accustomed to with Shore Dive releases is the noisy My Bloody Valentine guitars that usually are a staple of their catalog. This is one of the bands that could use a little more experimentation. I suppose by the end of tracks like “Silver Dollar” we get that a little bit. I like the idea of the vocals on this record meaning the cadence and tonal qualities but the delivery seems like it could use a little bit of work as it’s sometimes delivered more with a Morrissey laziness instead of Ian Curtis dark and brooding fire. In my opinion the opening track and closing track have the best musical components but feels long without vocals and the majority of everything else is very similar and I would have loved to hear the artist move out of their comfort zone a little more. It’s interesting that the two instrumental tracks feel like they could be on a completely different release. Don’t get me wrong, I’m just doing what a critic does but I do think if you like what Shore Dive is all about and you dig the bands mentioned in this article you will like this release. I hear potential in this artist and I think just writing more songs will bring that out more and more.