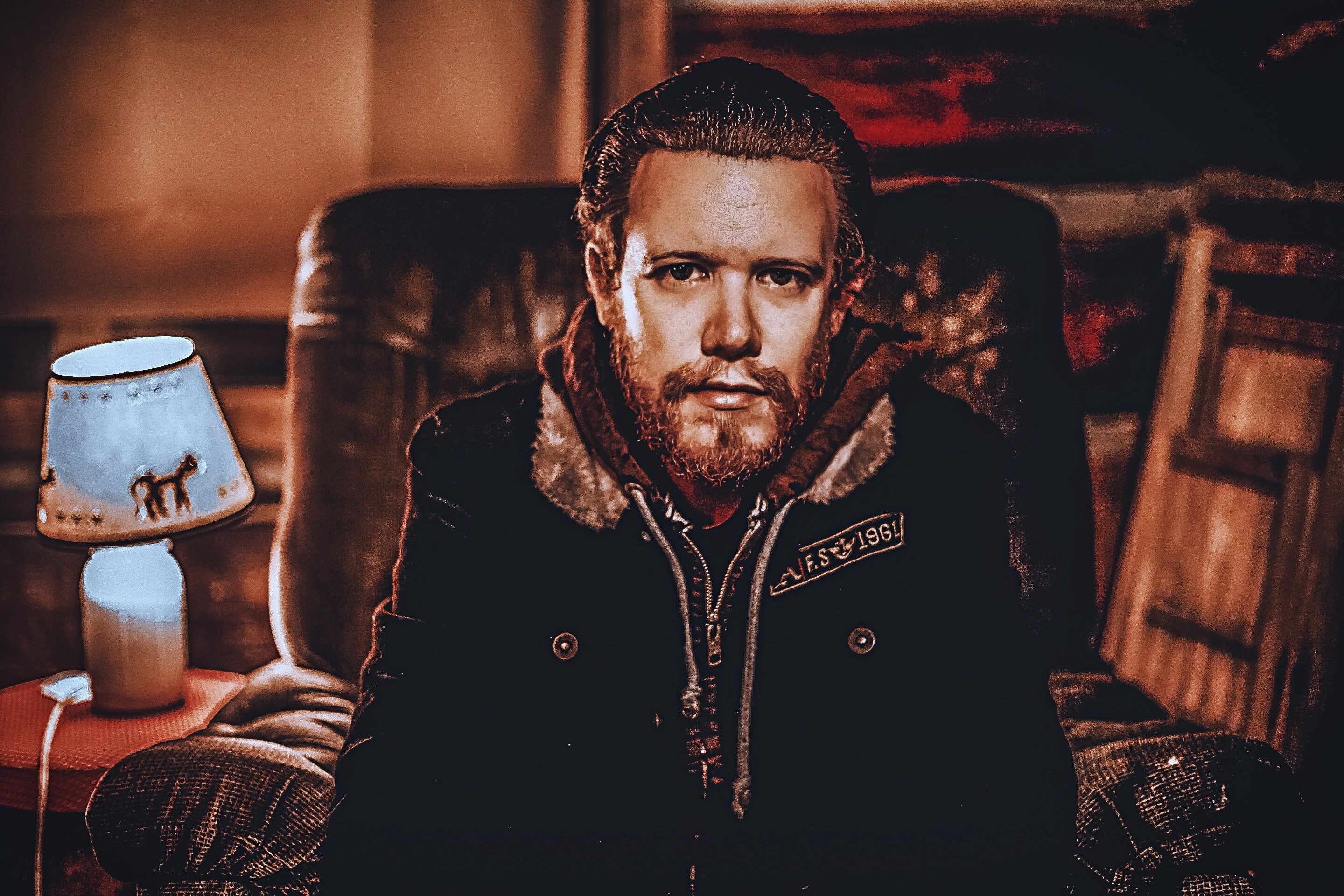 Here’s what Don Ryan had to say about his new video to support his second album with Mint 400 Records “Warwalking, Pt. 2” which is due out on October 9th:

It's funny -- "Murder Industry" is the one song I've written, about which I've gotten the most inquiries regarding its subject matter.

"Is it about factory farming?" "The prison-industrial complex?" "National/International politics in general?"

Most of my lyrics tend toward the mysterious, as I just don't generally find it interesting or fun as a songwriter to simply serve up meaning right on a platter for all to immediately imbibe and understand. I like some give and take between the artist and the audience, and I love that people can find meaning where it wasn't necessarily intended, or indeed, meaning where simply none was intended at all. (Art seems to be the one area in which postmodernist concepts like "impact over intentions" and "deconstruction of meaning" tend to find themselves fairly palatable, and dare I say, somewhat normative - however odious they almost always remain in the intellectual sphere. But this is a topic for another day.)

But in the end, many of my songs do have a rather just-poured, untempered, not-fully-concretized meaning to them. But in this case, the answer to the question "What is this song about?" is fairly straightforward: the subject of social media.

I wrote the song in 2012, and began playing it live sometime in 2013, long before the full destructive power of social media had slammed like a nuclear bomb into both the individual's emotional well-being and the Western collective's hopes of retrieving a democracy that seems more out of reach with each passing moment. At the time of writing "Murder Industry", I was only beginning to become dimly aware that social media hung like the Sword of Damocles over each of us.

The song starts with the lines: "The butchers, they come in zeroes and ones/Behind digital smiles/Under store-bought sun" - and while some of this can be up for audience interpretation, the first line is a dead giveaway to my intentions behind the song -- though most of the feature-conceiving and code-writing "butchers", as it were, probably had no idea - and still don't - that they had built a political Doomsday Machine. But they should have, and certainly by now, they should be (but generally don't seem to be) aware of the political devastation and individual derangement that has been brought on in full force by nothing other than social media. (One need only take a quick glance at Facebook's role in the massive disinformation campaigns in Myanmar that are scaling up an already growing genocide against the nation's Rohingya Muslim population as one single example, of a great many.)

The chorus of the song is a bit of tongue-in-cheekiness: "So here's to the Murder Industry/Some bridges ain't worth the kerosene". It's an ironic appeal to just give up. They're just too powerful. Once they have us sucked in as individuals, the collective consciousness falls to pieces. So let's just cheerily go along with our own self-massacre, like giddy lambs to the slaughter. In my many moments of bewilderment and weakness, one may find this utterance occasionally spilling forth from my mouth still, even to this day. But in my heart of hearts, I know there is a lot of fighting to be done on this subject, and my hope beyond all hope is that social media doesn't derange us all and steal our identities (and by that, I don't mean merely our private information, which they most certainly do steal -- I mean our literal conception of ourselves, as to who we are and how we see ourselves and what our individual roles in society and culture ought to be) and destroy our collective reality so beyond recognition that we no longer either have the will to fight, or perhaps worse still, our "fight" will not be in the form of mature and uncomfortable conversations, but will be nothing but ill-advised, uninformed, stupid, and needless bloodshed.

The former remains quietly on the table. The latter is so much more seductive, and bolstered wholly by massive outrage-machine algorithms.

I hope we make the right decision.