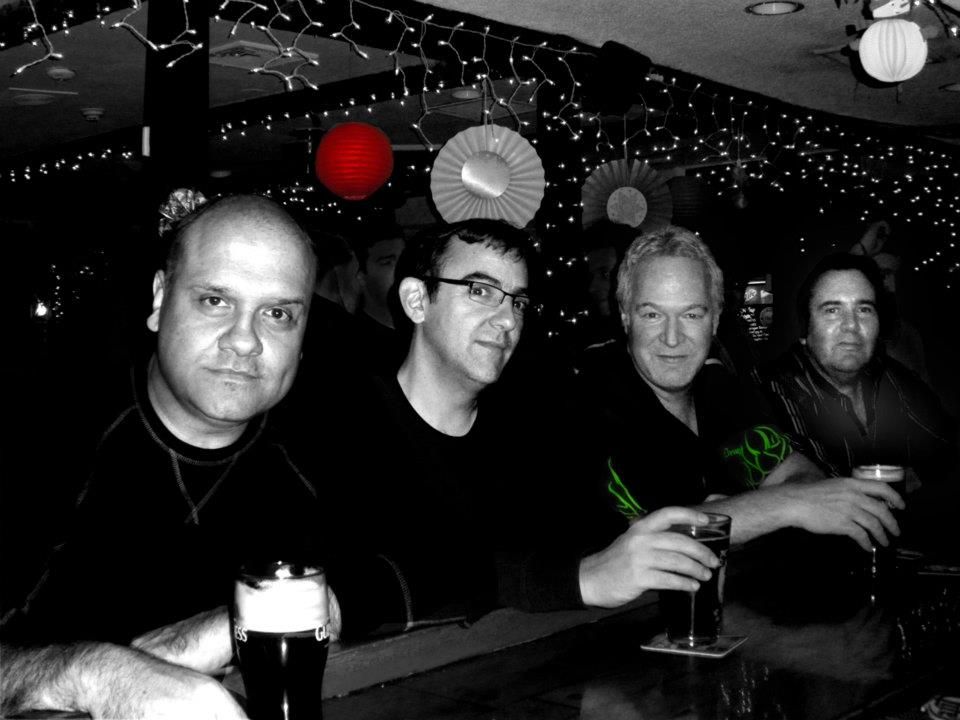 It’s not often when you can write in the vein of a great like Elvis Costello and are able to nail it almost perfectly, while also bringing your own distinct element to the music as well. Mike Daly & The Planets on their new 2 song single “Falling Out Of Love Song” & “Star” have figured out the formula for writing in the vein of Elvis Costello and other power pop greats and making it sound new and fresh. The songs themselves have a certain flair which sounds like a throwback to 70’s radio pop, with that post 60’s cleaned up ELO style of Beatles-esque rock. Daly’s voice definitely has an Elvis Costello or Cat Stevens feel which frames the songs nicely, I couldn’t hear his voice working over other genre’s as well as it works in this one.

I’d be curious to hear if the live band is as perfect as they sound on record, from the production to the performance I can’t think of anything I would change. The songwriting skills as well show someone who knows how to write without sounding repetitive and what a bridge in a song is supposed to do. Looking forward to hearing more from this band.