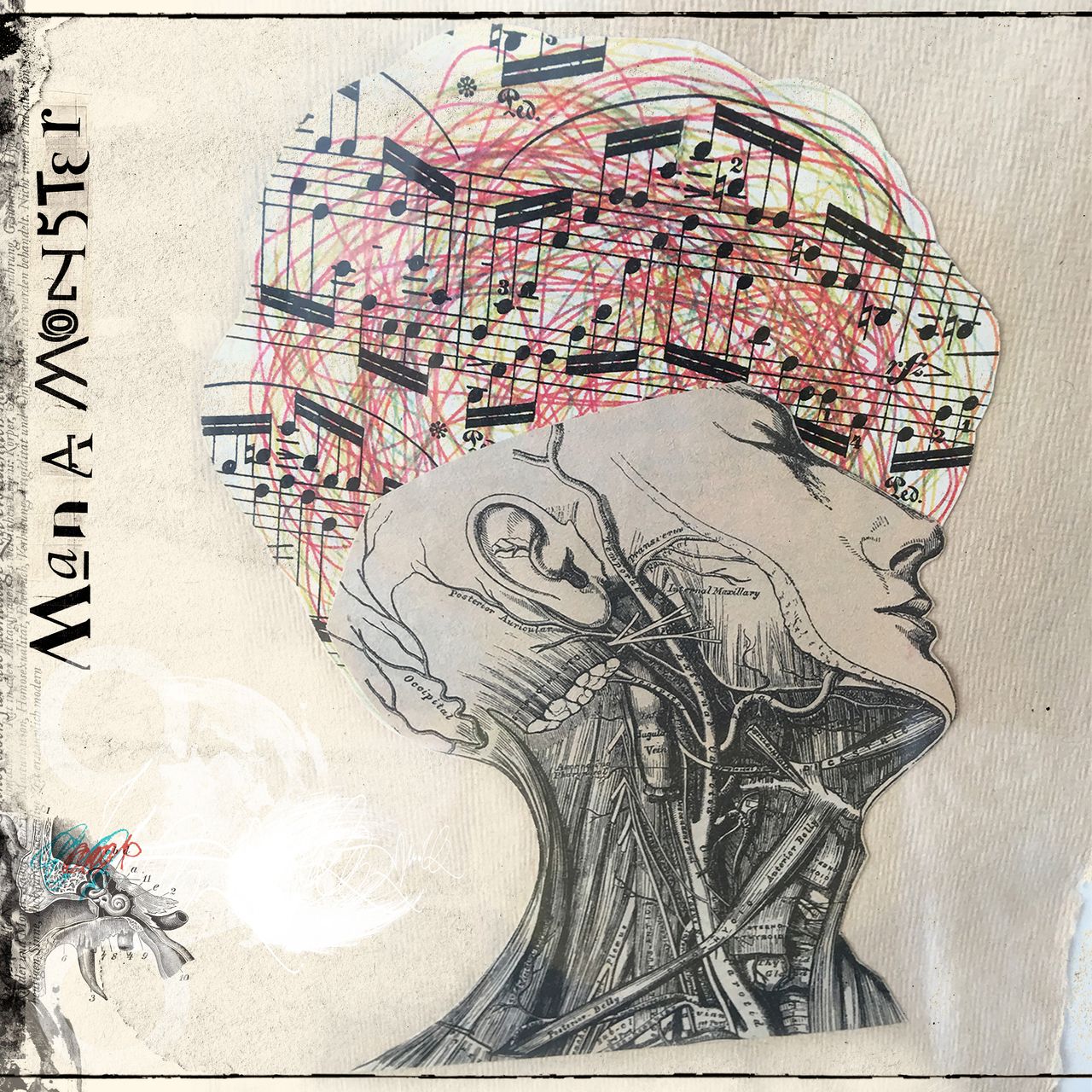 Robbie Grey the frontman of Modern English, ya know, the “I Melt With You” band - has formed Man A Monster which evokes a more cinematic spin on pop music. My gripe with a track like this is that it feels very one dimensional and like the track was created in garageband with fake drums. It’s not until you hear a track like this that you realize how much you miss the finesse of a real drummer playing on a track. The song itself gives you no hints that this is Grey or the same voice that brought you the beloved track “I Melt With You”. However I get it, that was a long time ago and you gotta move on and explore new territory. Without that tidbit I probably would have said this is a good track, but I guess listening to someone who wrote such a beloved song you are instantly hyped to hear how the new stuff sounds. What I do like is this does sound modern and Grey is able to enter the contemporary era with music that doesn’t sound dated. Guess I was just hoping for something less dark and more pop. I don’t quite the message of the animation in the video but I guess the song title “Warm Blooded Creatures” paints a vague enough image in your mind that a video of cartoon animals works for it. I have to admit, I streamed the song about 8 times and kind of got into it a little more each time. Looking forward to seeing where the project goes.