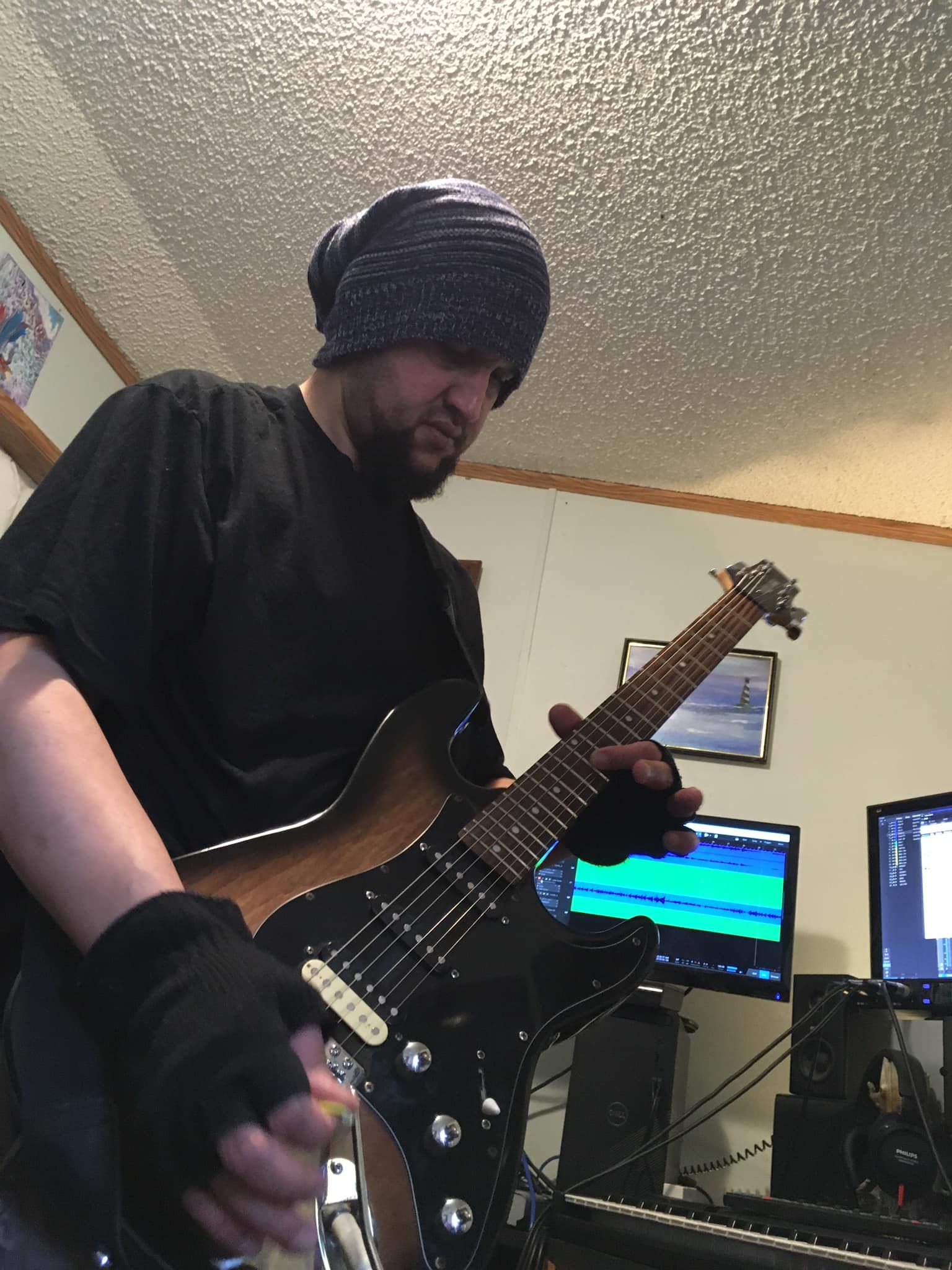 I’m the resident indie rock person at Blood Makes Noise so I was a little surprised to get this grungy metal album. It starts off like something you might have heard from Alice In Chains in 1993. By track 2 “I Know” they are already moving into Stone Temple Pilots and mid 90’s Alice In Chains. The name is ironic because I’d classify the start of this 10 song album as “Highly Derivative” but if you like 90’s stuff you can certainly find something to enjoy about this. By track 3 it seems we have again changed moods to sludgey folk. I’ll give them this, they are eclectic while keeping the album cohesive. Although I’m usually a mellow music person there is something about Gearedmah’s heavier stuff that resonates and might be the best stuff they do. On Broken Boughs it’s still very Alice In Chains but so what, Alice in Chains kicks ass especially their early stuff and this is in line with that. It’s weird but this band perfectly combines elements of Alice in Chains and Stone Temple Pilots to make this mish mosh of 90’s heavy rock that is solid. I think any 90’s fan of grunge could throw this on and be happy with the result.