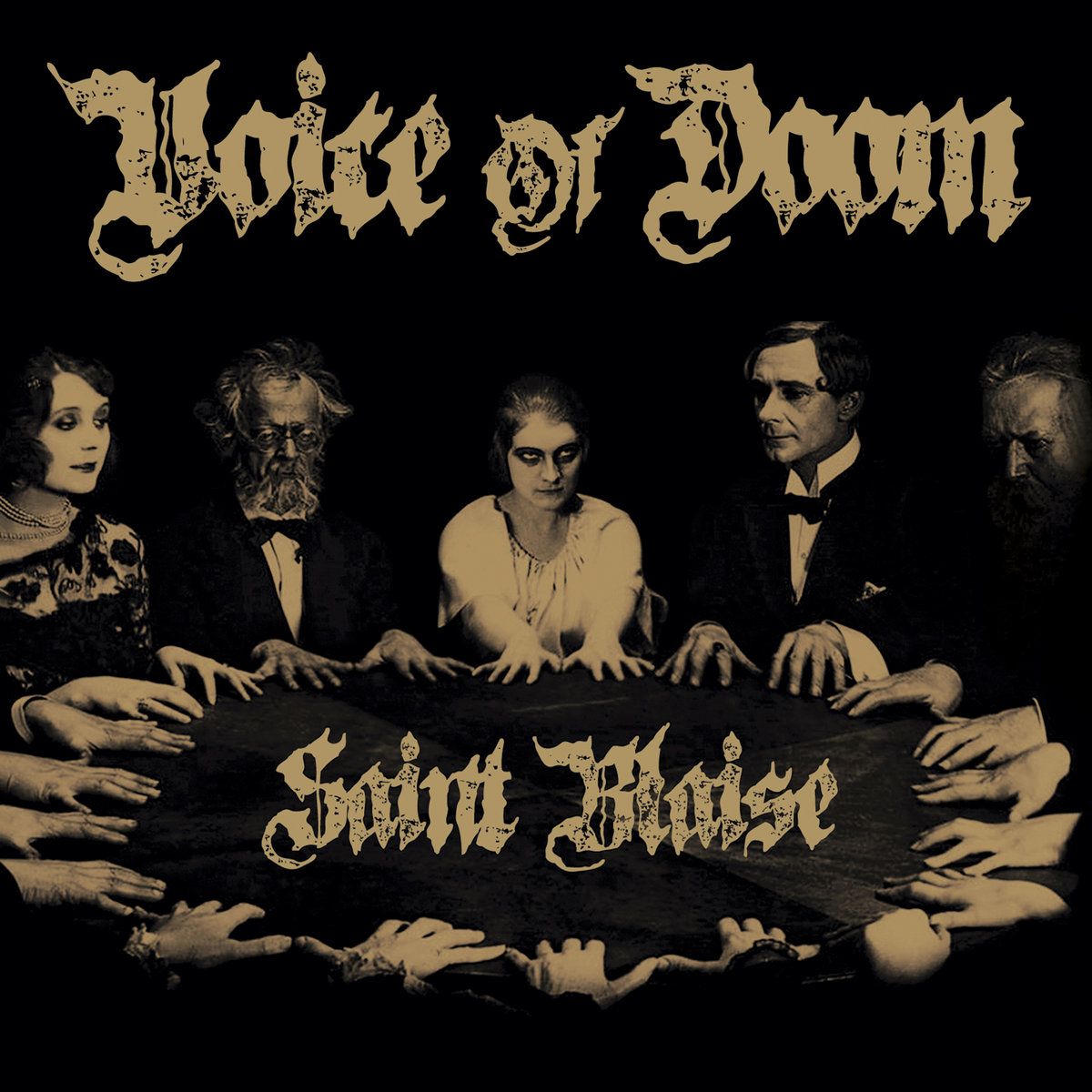 The latest release to come out of the Swamps of NJ...from the deep, dark miscreants known as Voice of Doom. Less thrash than their previous releases but showing their influences clearly (see Reign in Blood and Black Sabbath Vol. 4, or Black Flag's My War for that matter). Neatly tucked away in the liner notes was a production credit that I wouldn't have expected! Let's just say the producer amended his shortcomings from Born Again some 37 years ago. Anyway, back to Blaise...I wouldn't classify this as a wreck the house soundtrack, more like a cold winters night lullaby. Vocalist Evil Heim growls out sinister stories of loss and frightening tales of terror, while a guitar fueled bomb explodes behind him. My picks: Cousin of Death, the title track and Above the Garage. A nod to Bottom of the World for breaking it up with an instrumental that sounds like it could be in Sons of Anarchy. The total tracks is a mere 8 songs, but believe me...that plenty good. Enough to crumble you and get the hell out of town! Bosco gives two thumbs up and a solid A+ to this one.